by Mihai Andrei
in Science, Space
Reading Time: 1 min read
A A
Share on FacebookShare on TwitterSubmit to Reddit

It’s NASA’s second launch in just 4 days (after Endeavour), and this time it’s about the most advanced solar observatory ever built. It was first placed on a shuttle station complex and it was orbiting the Atlantic when it was rocketed into space in an unmaned rocket. 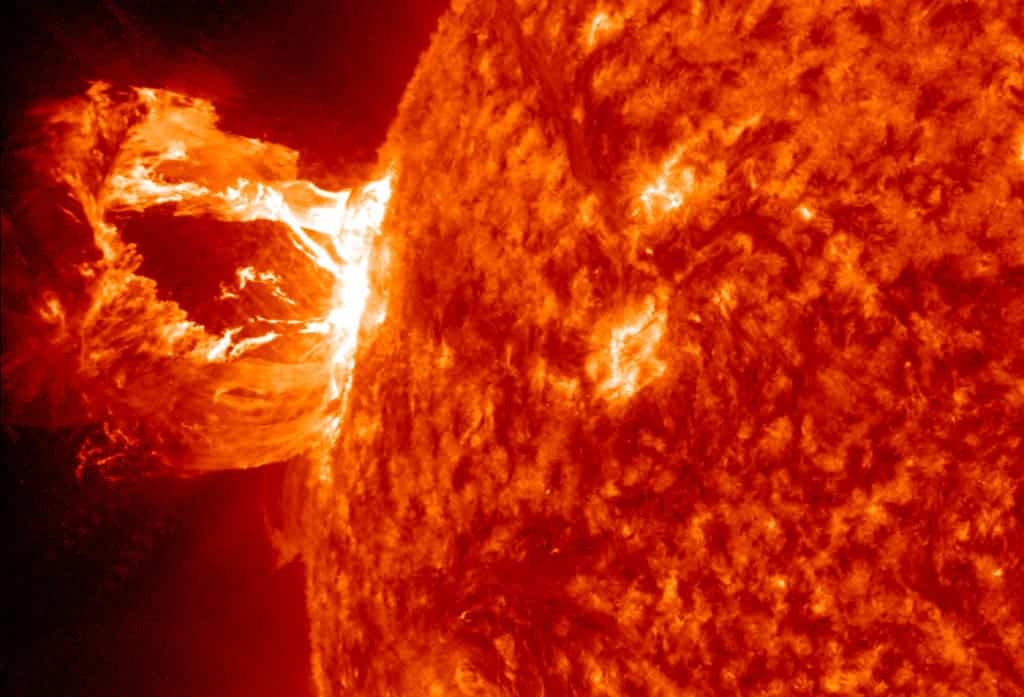 The Solar Dynamics Observatory (as it was named) will pursue it’s five year quest to answer numerous questions regarding the star our planet revolves around (despite what 20% of all Americans think, it’s not the other way around). The major point of interest is understanding the phenomena that affect Earth directly, mostly the “violent” space weather that affect communications, satellites and endanger astronauts.

SDO will provide insight on the Sun by transmitting high quality and resolution images and also measuring readings and the magnetic activity. You can get the full live coverage here, courtesy of NASA.