Time is growing shorter and shorter for the people working on the development of the Mars exploration program, and as we are getting closer to the launch date, some plans are continued, while others are scraped. Such was the case with the 3D camera for the next robotic rover that will be sent to Mars, a project which also involved James Cameron, director of Avatar and Titanic. 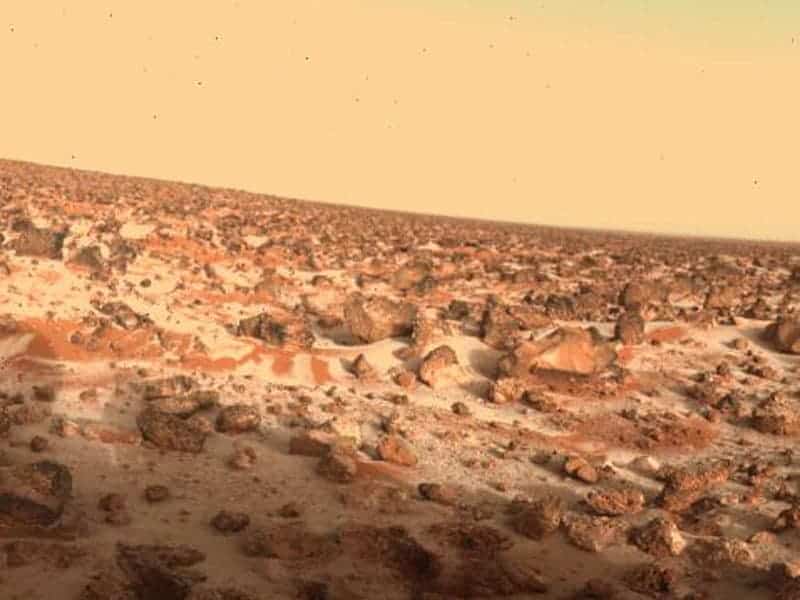 NASA has given up on its plans because time simply ran out before there were satisfying results concerning the 3D camera, which would also have had zooming capabilities. The Mars rover (Curiosity) which will be launched later this year was expected to feature this camera, dubbed Mastcam, but results were dissapointing.

“With the Mastcam that was installed last year and the rover’s other instruments, Curiosity can accomplish its ambitious research goals,” Mars Science Laboratory Project Scientist John Grotzinger said in a written statement.

“The possibility for an upgrade was very much worth pursuing, but time became too short for the levels of testing that would be needed for them to confidently replace the existing cameras,” Grotzinger added.

This doesn’t mean that Curiosity won’t have cameras at all, just that they won’t be 3D. Aside from this, it will also feature environmental sensors, chemistry instruments and radiation monitors, all of which will shed some light on life in the Red Planet, as well as prepare humans to set foot on our ‘neighbour’.