by Tibi Puiu
in Science, Space
Reading Time: 2 mins read
A A
Share on FacebookShare on TwitterSubmit to Reddit 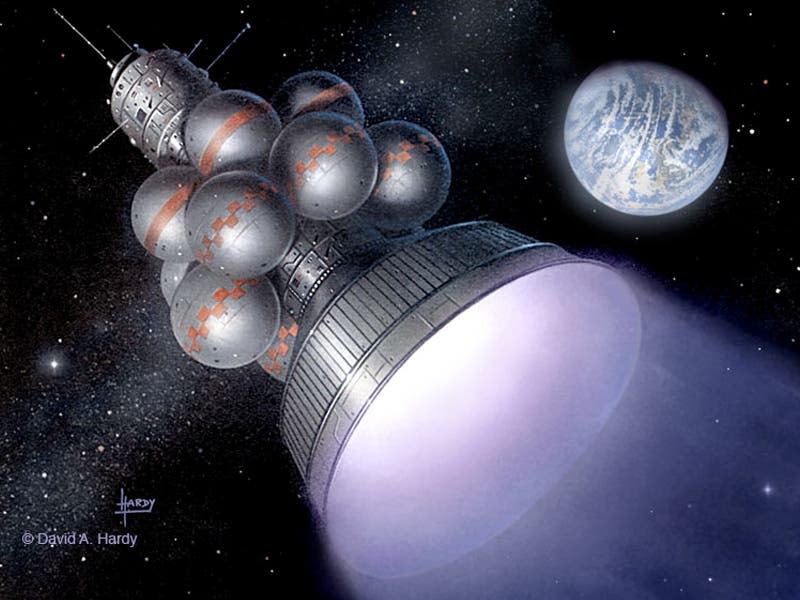 Project Icarus is an extremely fascinating initiative which aims to bring humanity closer to the stars. The latest theory proposed by scientists there is related to the development of system which could allow the harvesting of helium-3 gas from Uranus to fuel a possible interstellar mission. Uranus, then, seems to be a very resourceful planet, considering scientists believe it’s covered in oceans of diamonds.

Helium-3 is a great fuel for fusion power, however it’s only found in extremely limited quantities here on Earth, but there’s more than plenty on the distant planet. In fact, the gas is so efficient that only 14,000 tons of it would be enough to power the entire planet for a year. Doesn’t seem such a crazy idea, anymore, right? Also, don’t mind the title of this post.

The mining process, scientists say, could be possible with the help of a robotic hot air balloon which could be filled with the gas and then float it back to Earth. The robot balloon would take 70 days to reach  Uranus, and  be able to take  500 tons of helium-3 at a time. 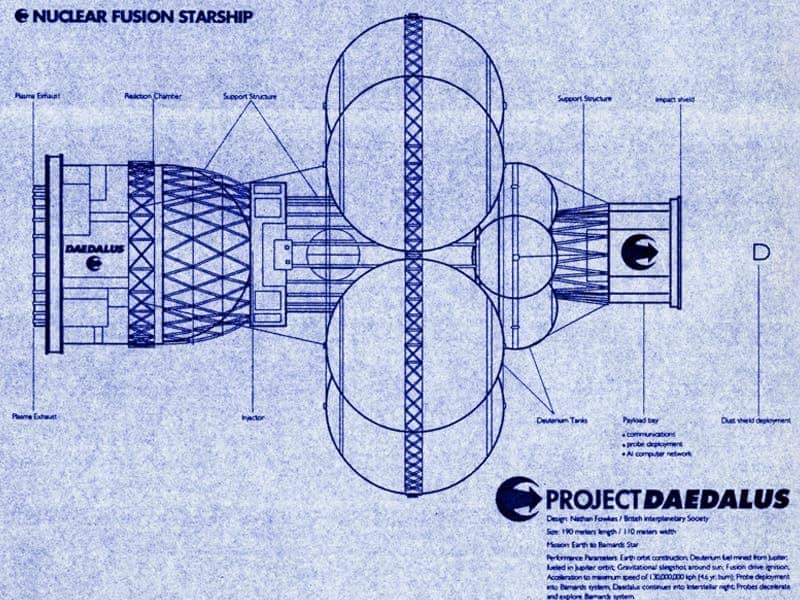 Project Icarus is actually following in the foot steps of a previous interstellar innitiative from the 1970’s, Project Daedalus, whose purporse was to “design a credible interstellar probe that is a concept design for a potential mission in the coming centuries.”

Daedalus scientists managed to sketch the most complete interstellar probe concept to date, before it eventually got shut down – the probe would be used for a flyby mission to Barnard’s star 5.9 light years away. In the scientists’ plans, the 54,000 ton two-stage vehicle was powered by inertial confinement fusion using electron beams to compress the D/He3 fusion capsules to ignition. It would obtain an eventual cruise velocity of 36,000km/s or 12% of light speed from over 700kN of thrust, burning at a specific impulse of 1 million seconds, reaching its destination in approximately 50 years.

The mission’s main impediment was fuel, but helium-3, it could actually work. Scientists speculate, with today’s technology, an interstellar flight might be ready by 2100.