NASA’s Curiosity rover has been put into “safe mode” after some files which it relies on running have defected. Exactly what damaged the files on the robot’s flash memory is not known. 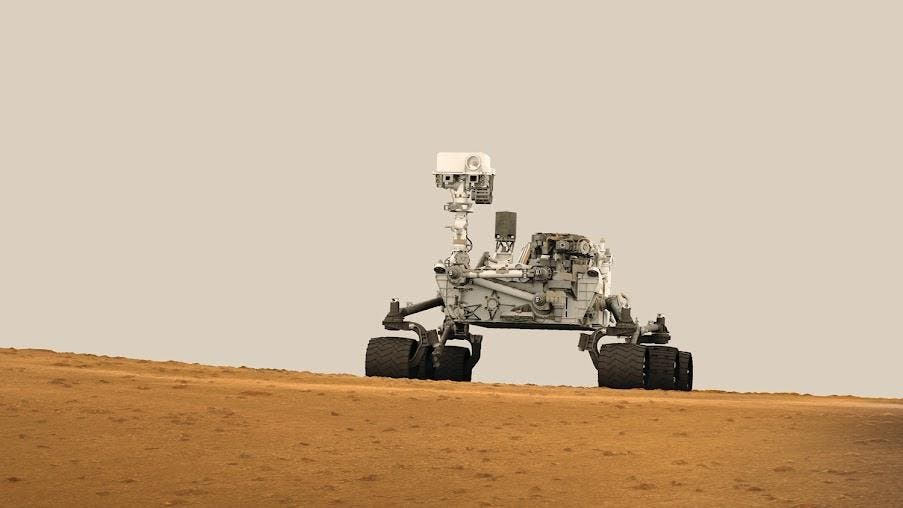 “We’re still early on in the process,” said project manager Richard Cook.”We have probably several days, maybe a week of activities to get everything back and reconfigured.”

At the moment, the robot is put on temporary hold, while the back-up computer on which it is running now is fully configured, and the investigation on the primary files is concluded.

“We switched computers to get to a standard state from which to begin restoring routine operations,” Mr Cook said.

Don’t flip out: I just flipped over to my B-side computer while the team looks into an A-side memory issue go.nasa.gov/ZN8xsx

The main guess researchers have so far is that the damage was caused by cosmic radiation, even though Curiosity was built to survive even harsher conditions.

“The hardware that we fly is radiation-tolerant, but there’s a limit to how hardened it can be. You can still get high-energy particles that can cause the memory to be corrupted. It certainly is a possibility and that’s what we’re looking into.”