by Mihai Andrei
in Astronomy, Astrophysics
Reading Time: 3 mins read
A A
Share on FacebookShare on TwitterSubmit to Reddit

Researchers from Leicester University have shown that auroras (similar to Earth’s aurora borealis) occur on other bodies outside our solar system. 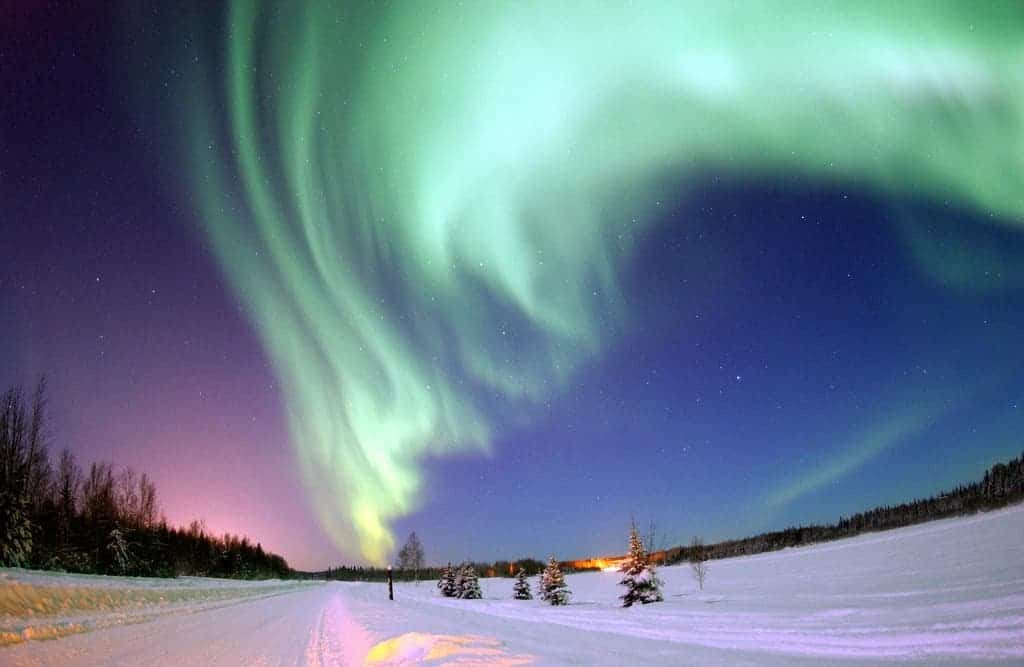 Aurora borealis is a natural light display occuring in high latitude areas (both north and south), caused by the collision of energetic charged particles with atoms in the high altitude atmosphere. Here’s what happens: emissions of photons in the Earth’s upper atmosphere, above 80 km (50 mi), from ionized nitrogen atoms regaining an electron; oxygen and nitrogen atoms return from an excited state to ground state. Then, the solar wind kicks in and collides with them, with the particles being funneled down and accelerated along the Earth’s magnetic field lines, creating the dazzling light shows we see from below.

In our solar system, this phenomena has been observed on several planets, most notably on Jupiter, where they are brightest – about 100 times brighter than those on Earth. However, no auroras have been observed beyond Neptune.

Outside the solar system

A new study conducted by University of Leicester lecturer Dr Jonathan Nichols concluded that phenomena extremely similar to Jupiter auroras could be responsible for radio emissions detected from a number of objects outside our solar system. What’s interesting is that these emissions are powerful enough to be detected across interstellar distances, and could potentially be a great tool to observe new objects outside our solar system.

It was indeed believed that auroras occur practically everywhere in the Universe, but so far, this study published in the Astrophysical Journal is the first to actually show that it happens outside our solar system. The conclusion is that radio emissions from a number of ultracool dwarfs may also be caused by auroras, much stronger than even those on Jupiter. Dr Nichols, a Lecturer and Research Fellow in the University of Leicester’s Department of Physics and Astronomy, explained:

“We have recently shown that beefed-up versions of the auroral processes on Jupiter are able to account for the radio emissions observed from certain “ultracool dwarfs” – bodies which comprise the very lowest mass stars – and “brown dwarfs” – ‘failed stars’ which lie in between planets and stars in terms of mass. “These results strongly suggest that auroras do occur on bodies outside our solar system, and the auroral radio emissions are powerful enough – one hundred thousand times brighter than Jupiter’s – to be detectable across interstellar distances.”

Studies of these auroras could provide valuable information about the length of the planet’s day, the strength of its magnetic field, how the planet interacts with its parent star and even whether it has any moons.