Astronomers find out why galaxies get spiral arms

I was always puzzled by the tentacle-like spiral arms some galaxies (including our own) develop; it just seems so counter intuitive and senseless, that most researchers agreed they are only transient features, which come and go in galactic history. But astronomers working at University of Wisconsin-Madison and the Harvard-Smithsonian Center for Astrophysics claim that these are in fact “self-perpetuating, persistent and surprisingly long-lived.” 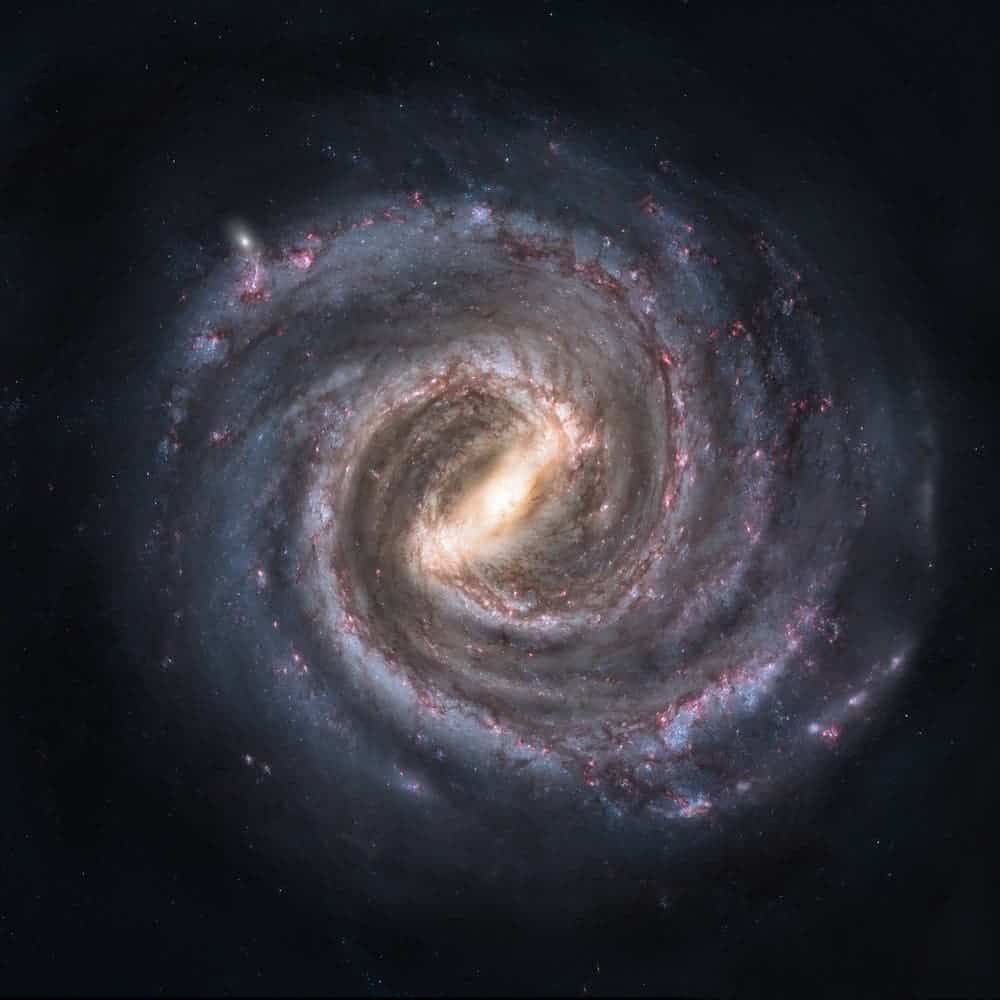 It’s estimated that some 15 percent of all galaxies have spiral arms, including the Mily Way; to add even more to the mystery, most galaxies in our galactic neighborhood (over 80%) have this feature, while the oldest and largest galaxies in the universe are ellipticals, hinting that spiral galaxies may be a relatively new development in cosmic evolution.

For decades, astrophysicists have debated the nature of these arms, whether they come and go over time or are relatively stable, with variations in gravitational pull on the materials that makes up the arms. The balance seemed to tip towards the first possibility, but new computer simulations which allowed researchers to follow the motions of as many as 100 million “stellar particles,” provided a new perspective on how gravity and other forces mold material into this shape.

A main argument that supported the sustainability of these arms was the influence on neighboring galaxies on each other – but this new study modeled stand-alone disk galaxies — those not influenced by another nearby galaxy or object — and the data it produced suggests that the spiral arms first arise as a result of the influence of giant molecular clouds or star nurseries. Not only does this explain how spiral arms are created, but it also shows how they are perpetuated. 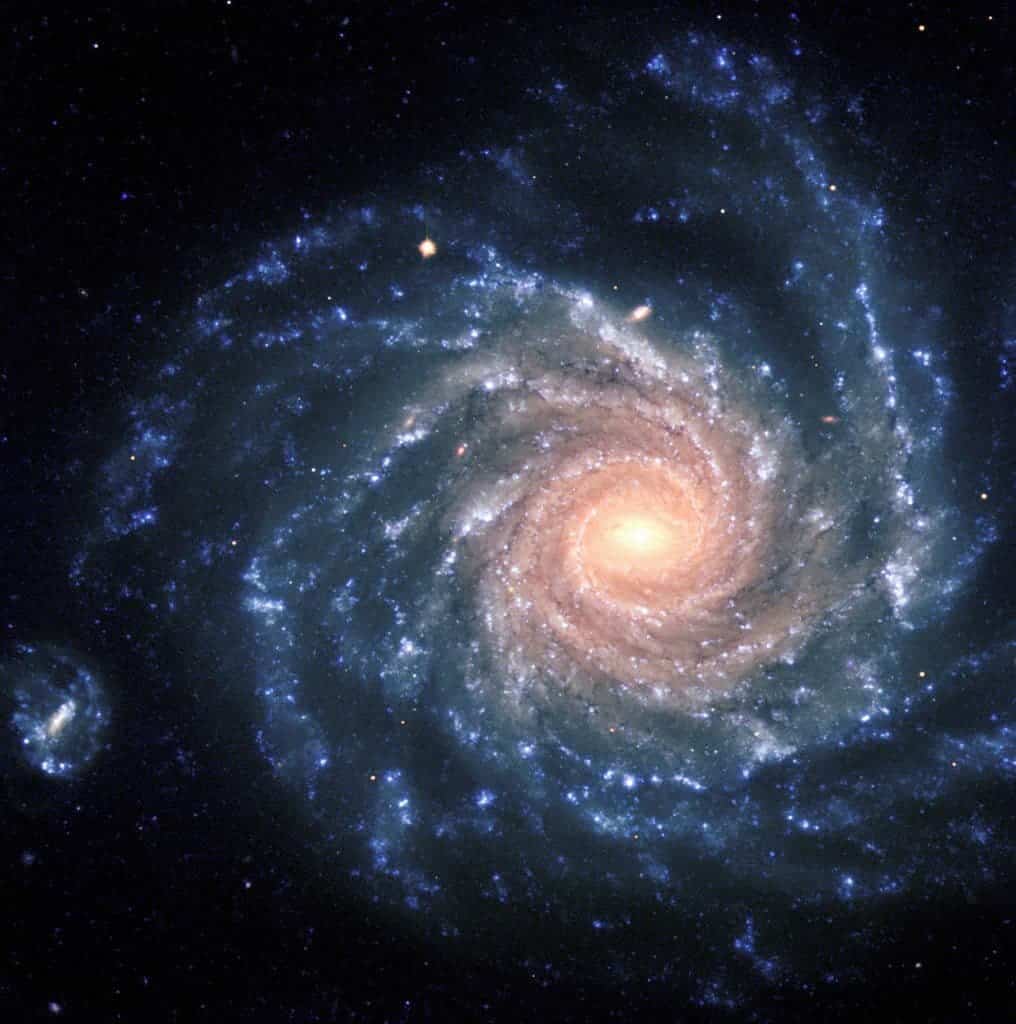 The model, if valid, could also provide more information on how all galaxies form. y relying on models that show the grouping ”stellar particles,” researchers were able to better model how gravity influences the forming of galaxies.

The study was published in The Astrophysical Journal, and you can read it in its entirety here.