Einstein’s theory, as well as other theories about the fundamental space-time fabric around a black hole may be strongly tested, after astronomers report the finding of a a star that orbits an enormous black hole at the center of the Milky Way galaxy. 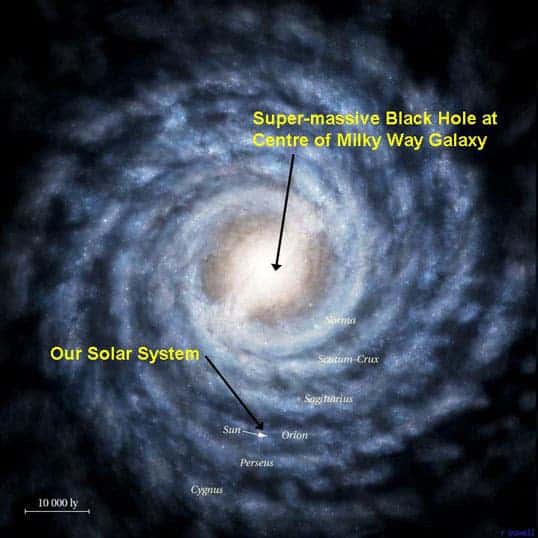 Scientists explain it takes the star 11 and a half years to orbit the black hole, making it the object closest to any black hole that we know of. They hope they can use this data to figure out if Einstein was right in his prediction of how objects such as black holes can distort space and time. The faint star, called S0-102 has a stable and possibly changing orbit.

“The fact that we are finding stars this close to the supermassive black hole—a hundred times closer to its event horizon than ever identified before—shows just how fast this field is developing,” said study co-author Andrea Ghez, an astrophysicist at the University of California, Los Angeles. An event horizon is a boundary beyond which nothing, not evenlight, can escape from a black hole. “Our first goal has been to make the discoveries. But the next layer of science is the fundamental physics because this is an unparalleled laboratory for testing the general theory of relativity.”

If Einstein was correct in his theory, then the star’s orbit, although stable, will change slightly with every cycle, never returning to the same spot, creating a sort of daisy-like pattern. In order to figure this out, the most important thing is to study the star when it is closest to the black hole — the point known as the periapse. 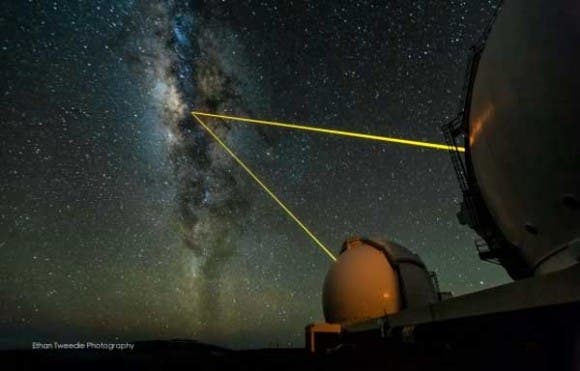 “This is such an important discovery, because for stars located closer to the black hole, the gravitational field to study gets stronger and the effects more pronounced,” said Avi Loeb, a Harvard theoretical astrophysicist not involved with the new finding.