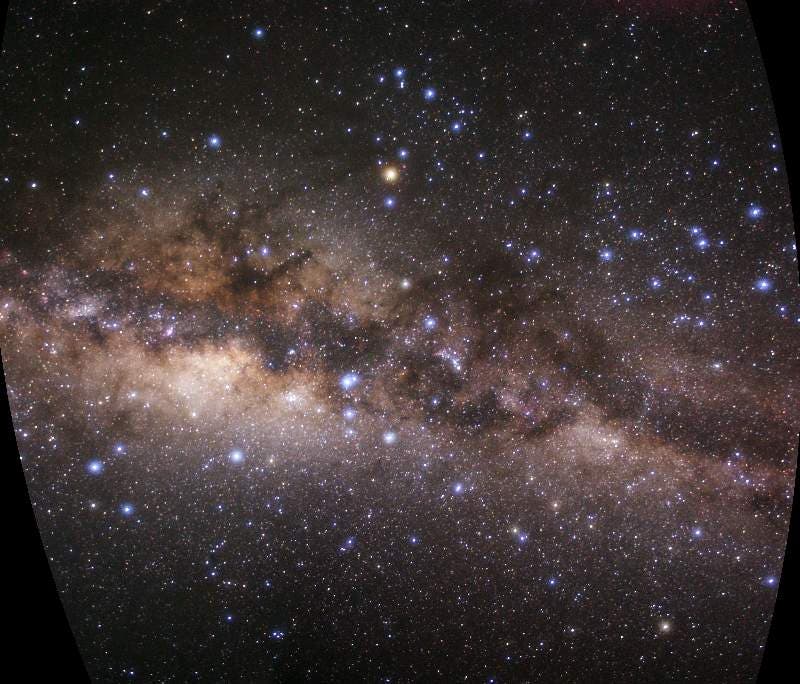 Researchers have confirmed the presence of a previously undiscovered structure located in the center of the Milky Way, a discovery likened with the discovery of a new continent on Earth, in terms of scale. Doug Finkbeiner, an astronomer at Harvard-Smithsonian Centre for Astrophysics (CfA) in Cambridge, Massachusetts, who discovered the structure using NASA’s Fermi Gamma-ray Space Telescope believes it is probably a remnant of an eruption from a massive blackhole in the center of our galaxy.

“What we see are two gamma-ray-emitting bubbles that extend 25,000 light-years north and south of the galactic centre. We don’t fully understand their nature or origin,” he was quoted as saying by a joint CfA and NASA release.

The structure is definitely millions of years old, but how many millions, is really anybody’s guess; also, several million years don’t mean that much at a galactic scale. The discovery hasn’t been published yet, but a paper will soon appear in the upcoming edition of the The Astrophysical Journal.

The gamma ray detector they will be using to analyze the data is the most sophisticated, accurate and sensitive one up to date, Fermi’s Large Area Telescope(LAT). A number of people have analyzed it, and so far, everything seems to back up this astonishing discovery. 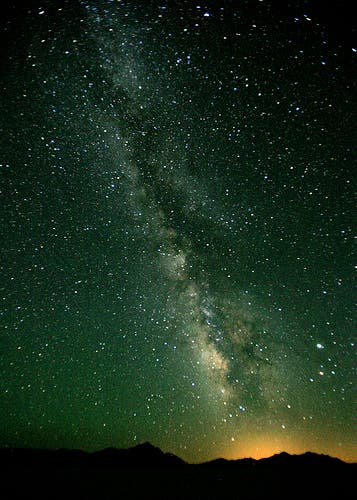 “The LAT team confirmed the existence of an extended structure in the direction of the inner part of the Milky Way and we’re in the process of performing a deeper analysis to better understand it,” said Simona Murgia, a Fermi researcher at the SLAC National Accelerator Laboratory in California.