by Tibi Puiu
in Robotics, Science
A A

Humanoid robots, affectionately called androids, have fascinated SciFi writers for generations now, leading to the creation of some of the most memorable characters in cinema, like Start Trek’s Data or Blade Runner, but as technology keeps progressing the line between reality and fiction seems to get ever thinner. It’s enough to check out the video from above featuring three Geminoids, androids of extreme realistic proportions and behavior, sitted around a table next to their human counterparts they’ve been emulating, as part of a recent meeting at ATR in Nara, Japan.

Why would someone want to create an exact replica of themselves? Besides the fact that there are three, apparently the Geminoid is going to be used for researching “emotional affordances” in human-robot interaction, the novel notion of “blended presence,” as well as cultural differences (from different continents) in the perception of robots. In respect to how it basically works, the Geminoid is remote controlled by an operator with a computer, by means of a  motion-capture system that tracks facial expressions and head movements. More explicit, turn your head and the Geminoid does the same, move your mouth and the android follows suit and so on.

Although the Geminoids can’t talk and can’t act on their own, it’s not very hard imagine a model in the not so distant future 100% autonomous, as well as being equipped with a cutting edge AI. How long before clean bots, friends bots and even sex bots arrive on the market? Yes, more SciFi candy for the brain. 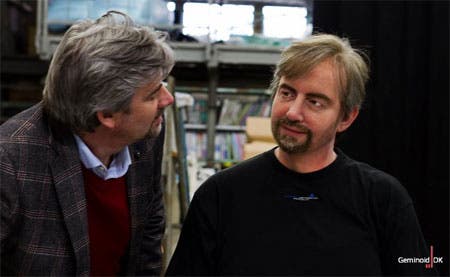 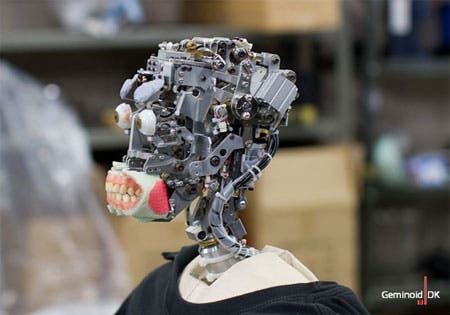 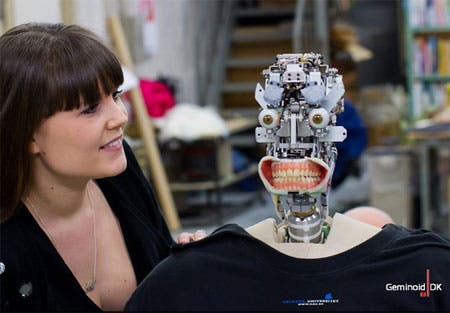 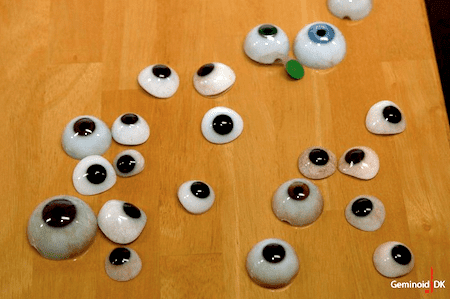 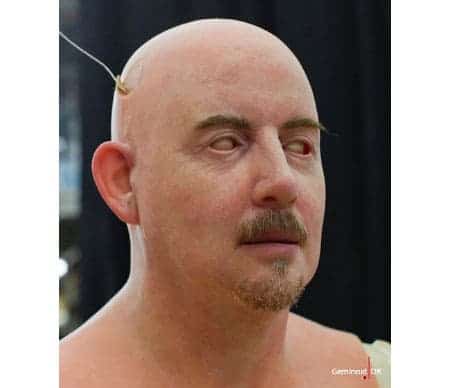 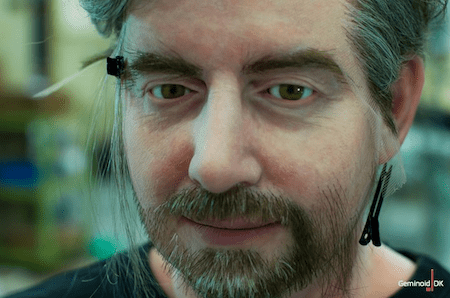