"We are not on the right track and we need to deal with that."

by Mihai Andrei
in Science, World Problems
Reading Time: 5 mins read
A A
Share on FacebookShare on TwitterSubmit to Reddit

With looming water scarcity, food insecurity, and extreme weather, science can’t afford to wait years and years for a paradigm shift or unnecessary standards. We can’t afford to be too meticulous and need to start publishing more results on the fly. 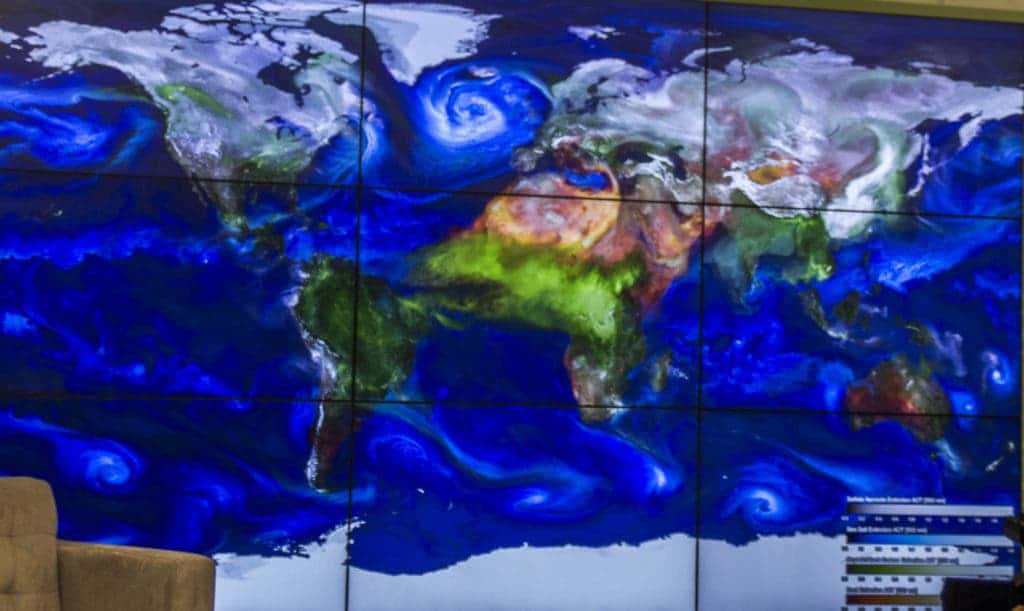 “We are not on the right track and we need to deal with that” – is something we’ve been hearing more and more at the climate summit in Marrakech. That’s the healthy approach. Admitting your mistakes is the first step to making things right. But it’s still only one step out of a very long journey and unless politicians start acting based on the science, it’s all in vain.

In an ideal world, science first helps us understand what’s happening. Then, after we have a good idea what’s going on, researchers provide potential solutions to existing problems. Lastly, policymakers implement said solutions, problems are solved, and everyone’s happy. Sadly, that rarely happens.

In reality, more often than not, there are several roadblocks along the way. Let’s take climate change for example. Even though deniers still abound, the science is pretty much settled: climate change is happening, and it’s fueled largely by man-made emissions. We’ve known that for a long time and there’s almost a complete consensus on this issue. There are thousands of studies pointing in the same direction.

A myriad of studies have proposed solutions, the elephant in the room being that we need to reduce our emissions and start using more renewable energy. Of course, climate change is a complex issue affecting the entire planet in different ways, but a number of pathways for adaptation and mitigation have been scientifically described and proposed, in all parts of the world. This is what the scientists have done, what thousands of people have devoted their lives to. The next step would be for policy-makers to implement said measures – and this is where the big problems start.

As we can see all around us, politics is slow to adapt to the science – and in some cases, it outright refuses to adapt to it. 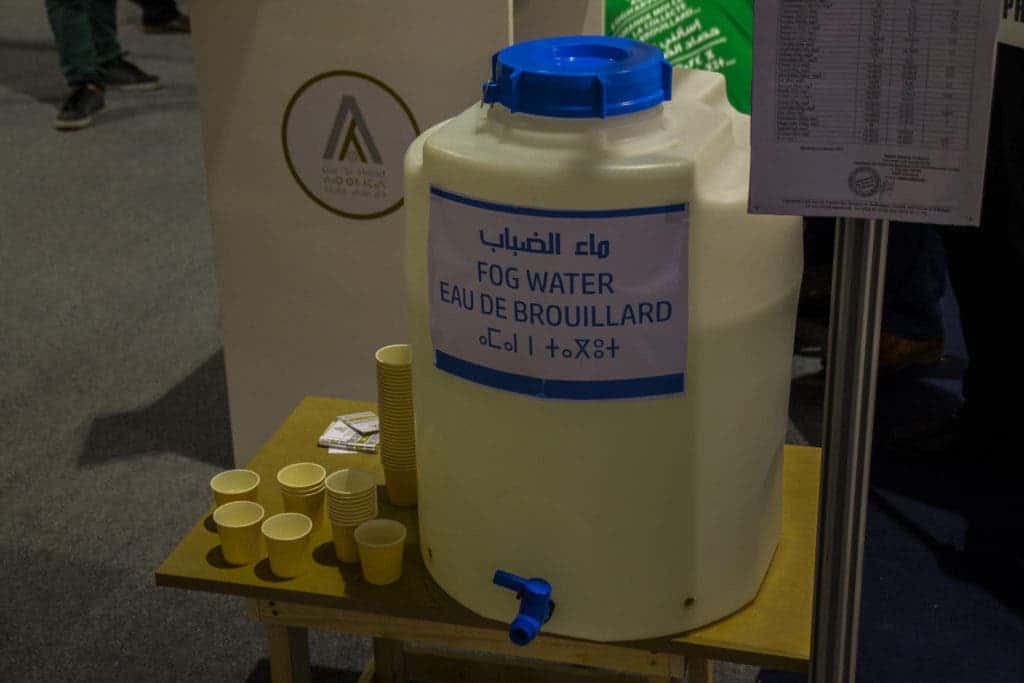 In many ways, science and politics are at completely opposite ends of the spectrum. Science is all about facts, figures, and proving things. In order to publish a paper in a scientific journal, highly capable teams work months or years, slowly answering research questions, while ensuring a standard of accuracy and reproducibility. Then, the paper is sent to peer review. Other researchers working in the field review and approve or reject the paper – and they can easily reject it for the thinnest of reasons. A small writing error, an uncertainty in the data interpretation, anything can lead to a rejection. Sure, sub-par papers do slip through the cracks, but generally, published peer-review papers represent a very high standard of quality. Mistakes are not allowed, be they intentional or accidental. Errors are not allowed. You have to bring value, you have to create something new and useful. Everything has to be up to the highest standard.

Politics, on the other hand, has none of that. Public opinion is the be-all-end-all and everything else is often just a detail. Bringing value? How many empty or shallow political speeches have you heard? Who holds politicians accountable for their promises or their statements? There’s rarely a standard here. But it gets even better.

You rarely get punished for lying. Just take a look at recent events. For the Brexit vote, the UK referendum discussing whether the UK should leave the European Union, the ‘Leave’ campaign was riddled with lies; and I don’t mean exaggerations or omissions – I’m talking about blatant lies, which can easily be pointed out. The National Health System was promised 350 million pounds a week if Brexit happens, a promise which was dropped the second day after the vote results. If the equivalent of this were to happen in science, your career would be over. But Boris Johnson, the man who made this promise, is now Secretary of State.

Look across the ocean and you’ll see Donald Trump lying his way to the White House, contradicting himself disturbingly often. He outright denied saying things he said. He is now set to be the most powerful man in the world, as president of the United States. So why then do we have to wait for the science to be “fully in” and why is a certainty of 95% considered to be insufficient?

The heart of the matter is that science and technology are developing much faster than policy-makers can keep up with, and that generates a gap. There’s a gap between what we know and how we act, and that’s equivalent to the gap between science/technology and politics. We, as a society don’t give science nearly enough credit — and that needs to change. We often think of experts or specialists as the enemy, overlooking the fact that these men and women have spent years or decades researching something we passingly issue an opinion on.

It almost sounds wrong to say it, but sometimes, you just can’t afford to do a meticulous study and you have to act on the fly, with the available data. We can’t afford to wait years for a study to figure out tiny, often irrelevant details, when people are suffering at the other end. A chain is only as strong as its weakest link and at this moment, policy is the weak link and that’s where we should strive to impose higher standards.

Let’s get one thing straight: no one is saying “let’s rush things up” when it comes to astronomy or medicine. No one wants to rush quantum mechanics or anthropology. But when it comes to humanitarian studies, when it comes to water resources, hygiene, climate, or other vital aspects for a community, sufficient certainty should be sufficient. We’ll have to wait long enough for the politics to act as it is, we can’t afford to wait to be “completely sure, beyond the shadow of a doubt” — because if we do that we will be completely sure, but it will simply be too late.