It’s not just the poor: all Americans eat fast food about as often

Bite into this study.

by Alexandru Micu
in Health & Medicine, News, Nutrition, Science
Reading Time: 4 mins read
A A
Share on FacebookShare on TwitterSubmit to Reddit

If there’s a common denominator for every American today, it’s got to be fast food, researchers report. Everyone is having a bite, regardless of socio-economic background. 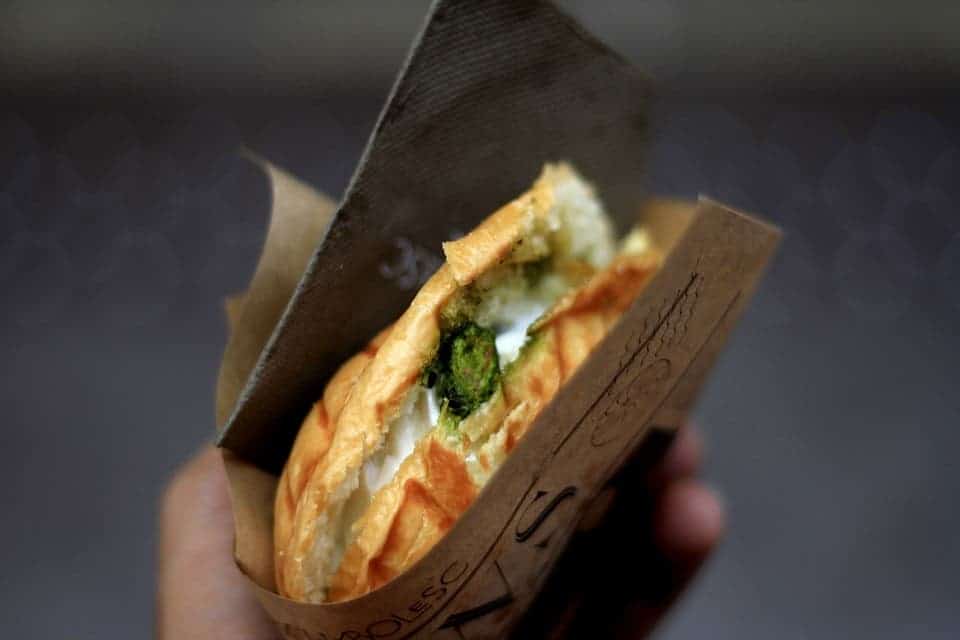 Popular wisdom says that the poor gorge on fast-food and the rich dine on fine, healthy courses. There is definitely a kernel of truth to this stereotype, as fast food is usually very cheap, feels like a filling meal as it’s high in fats and salt, so it seems a good deal. For people who don’t have the shops or (especially) time or to ensure they get a healthy, balanced diet, fast food seems like a viable alternative — but it’s actually a barren wasteland from a nutrient point of view.

But the stereotype needs to be revisited, according to a team from the Ohio State University and the University of Michigan-Dearborn. Following a nationwide study of young baby boomers, they report that middle-income Americans are the most likely socio-economic group to eat fast food. There was only a relatively small difference between them and the other groups, however, suggesting that everyone bites in — even the richest people were only slightly less likely to report eating fast food.

“Rich people may have more eating options, but that’s not stopping them from going to places like McDonald’s or KFC.”

Zagorsky worked on the study with Patricia Smith of the University of Michigan-Dearborn. They used data from the National Longitudinal Survey of Youth, a survey conducted y Ohio State’s Center for Human Resource Research which has been questioning the same group of randomly selected Americans from 1979 to today.

The team drew on data from around 8,000 people who were questioned on their fast-food consumption in 2008, 2010 and 2012 as part of the survey. The surveyees, who were in their 40s and 50s at the time they answered the questions, were asked how many times they had eaten “food from a fast-food restaurant such as McDonald’s, Kentucky Fried Chicken, Pizza Hut or Taco Bell” in the past week.

The results were compared to the participants’ reported income and wealth. All in all, 79% of respondents ate fast food at least once and 23% ate three or more meals during any one of the weeks recorded in the study. While the team did find some slight differences in how fast-food consumption related to both self-reported indices, Zagorsky says that the results were statistically similar.

In one analysis of the data, the team divided the participants into 10 groups based on income. Around 80% in the lowest bracket, 85% of those in the middle (brackets 4 and 5), and about 75% in the highest bracket reported eating fast food least once in the last week. Some pretty consistent numbers overall.

A similar pattern emerged when the team looked at the number of fast-food meals eaten during the three weeks of the study. People in the lower bracket ate 3.6, those in the middle brackets ate 4.2, and those in the highest bracket ate 3 fast food meals during this timeframe.

The team also found that people whose income or wealth changed significantly since 2012 (either for good or for worse) didn’t actually change their eating habits.

So what does matter?

One defining feature of those who relied heavily on fast food for their meals was a lack of time — or time poverty. The authors report that fast food eaters tended to have less leisure time and were more likely to work — and work more hours — than their counterparts.

Another surprise find represented one very select group of people. The team reports that in 2008, 10 respondents claimed to eat only at fast-food restaurants, as did five people in 2010, and two in 2012. Given that the total sample was of 8,000 people, it’s likely that there are only a few people in the US who only eat fast food for longer periods of time.

Still, the study is not without limitations. First, participants were asked if they ate fast food, not what they ate. Some fast food restaurants do carry healthier options such as salads, or non-food items such as coffee. The study included only people in their 40s or 50s, so the findings should be taken with a pinch of salt when expanding to other age groups.

But all in all, the study is a good starting point for policy designed to fight obesity or improve the overall nutrition of the average American consumer.

“If government wants to get involved in regulating nutrition and food choices, it should be based on facts. This study helps reject the myth that poor people eat more fast food than others and may need special protection,” Zagorsky said.

The full paper “The association between socioeconomic status and adult fast-food consumption in the U.S.” has been published in the journal  Economics & Human Biology.