Norway recycles 97% of its plastic bottles

In order to reach this crazy-good recycling rate, Norway leveraged a mechanism present in almost all modern economies: capitalism.

It took us decades, but it seems like the world is finally realizing that there’s just too much plastic pollution. But while most of the world is just starting to implement strategies, Norway is far ahead of the pack: they recycle 97% of all plastic bottles. In order to reach this crazy-good recycling rate, Norway leveraged a mechanism present in almost all modern economies: capitalism. 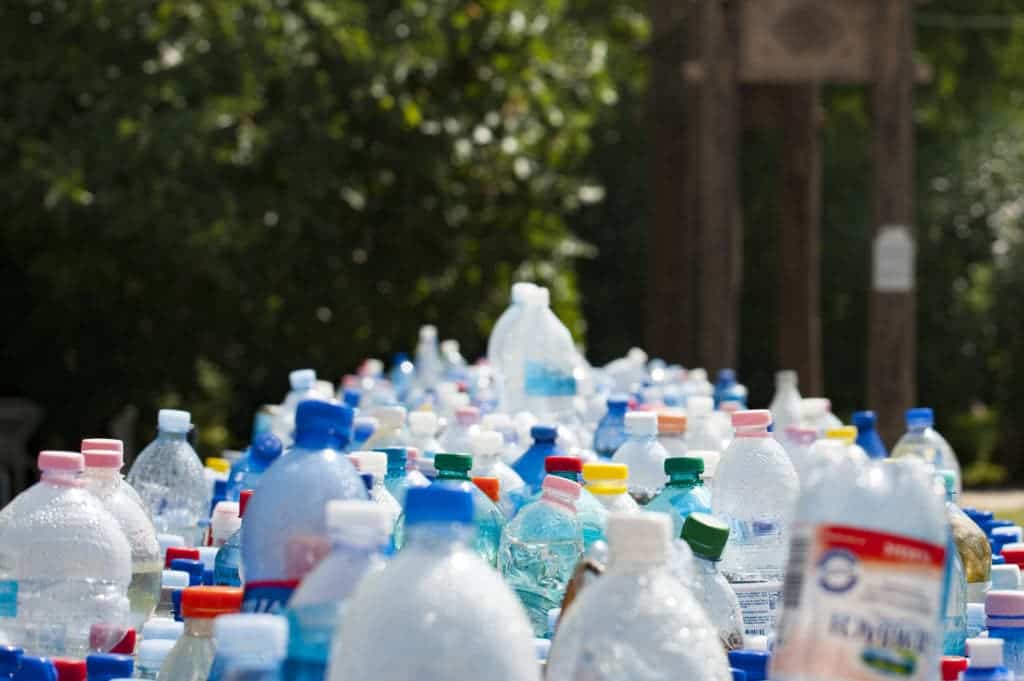 The recycling scheme essentially functions as a loan. When consumers buy a plastic bottle, they pay a premium for it, typically the equivalent of 15-30 US cents. The consumer can then redeem this cost in a number of ways: either by taking it to a reverse-vending machine or returning it to gas stations or other types of shops. The shop owners also receive a small percentage of the cost and more importantly, they have customers walking into their shops — and a percentage of them also stops to shop. At the same time, the country has also worked on the other end, putting an environmental tax on plastic producers, which can be reduced if the environmental standards are improved.

As a result, not only does Norway recycle an awesome amount of plastic bottles, but the bottles are also made of relatively good material, which means they can be recycled again and again; 92% of recycled bottles can be used again, and in some cases, the same material has been reused by more than 50 times.

Norway’s strategy relies on the simple realization that recycling plastic costs more than producing new plastic — so without a financial incentive, there’s little reason to recycle plastic. Sure, being eco-friendly and recycling is good, but realistically, that won’t take you very far in most cases. So Norway gave recycling a financial value. Having a responsible corporate partner to aid this process also helps.

Germany, another world leader in recycling, also uses a similar system to great success. Meanwhile, in the US, the recycling rate for plastic bottles is around 30%, whereas in the UK, it’s somewhere between 20 and 45%.

The European Union recently announced a ban on all single-use plastic, but the world is still not taking sufficient action. Worldwide, a whopping 91% of plastic isn’t recycled. Plastic takes more than 400 years to degrade, so most of it still exists in some form, either in landfills or in the oceans.