by Alexandra Gerea
in News, Pollution
A A

The European Parliament has voted in favor of a ban on single-use plastic. From 2021, the EU will completely phase out single-use cutlery, cotton buds, straws, and stirrers, as well as all oxo-plastics and some polystyrenes. 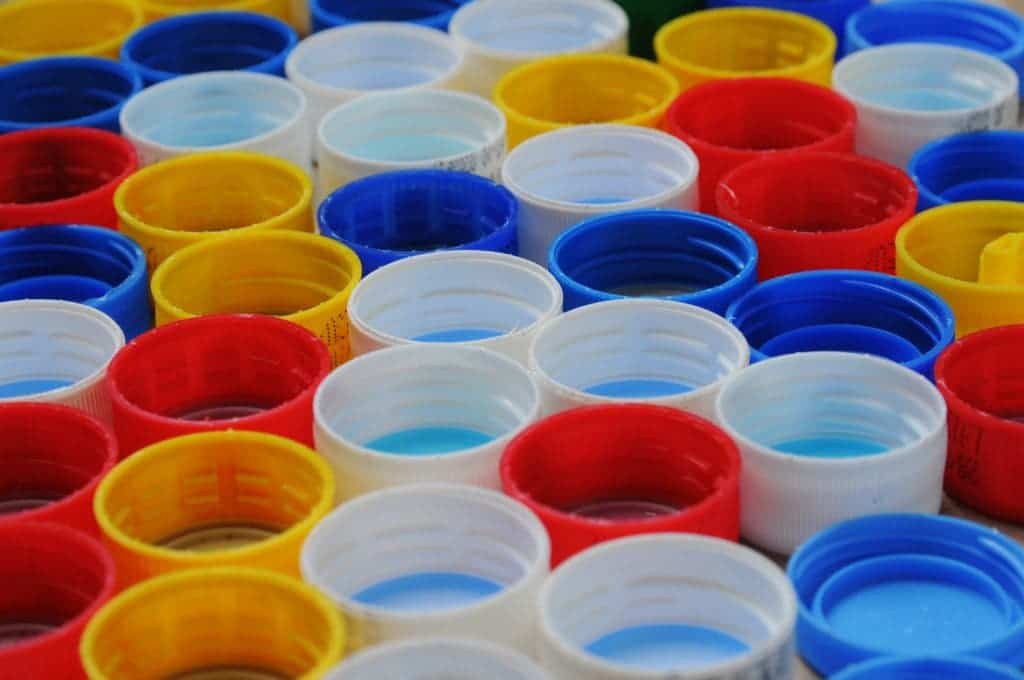 Several European countries were already considering bans or other measures to reduce single-use plastic, which makes up over 70% of marine litter, but the European Union has a decisive step quicker. The measure passed with an overwhelming 571 votes to 53, with Frédérique Ries, the member of the EU Parliament who initiated the measure saying that if no action was taken, “by 2050 there will be more plastic than fish in the oceans”. Ries rightfully points out that this is a landmark decision:

“We have adopted the most ambitious legislation against single-use plastics. It is up to us now to stay the course in the upcoming negotiations with the Council, due to start as early as November. Today’s vote paves the way to a forthcoming and ambitious directive. It is essential in order to protect the marine environment and reduce the costs of environmental damage attributed to plastic pollution in Europe, estimated at 22 billion euros by 2030.” According to the European Commission, more than 80% of marine litter is plastics

The list of banned items was chosen specifically because alternatives such as paper straws and cardboard boxes are readily available. Meanwhile, use of several other items, for which no alternative exists, will have to be reduced by at least 25%. Examples here include burger boxes, sandwich boxes or food containers for fruits, vegetables, desserts or ice creams.

Another important aspect of the legislation mentions that plastic bottles and other similar plastics will have to be collected separately and recycled at a rate of 90% by 2025. Several European countries have very lax plastic recycling legislation or don’t have any at all.

The European Parliament also added another bit about cigarettes: use of cigarette filters containing plastic will be reduced by 50% by 2025 and 80% by 2030, and the member states have to ensure that tobacco companies cover the costs of waste collection for those products, including transport, treatment and litter collection. Since a single cigarette can contaminate between 500 and 1000 liters of water and cigarette buds are the worst ocean pollutants, this move will likely make a big difference as well.

Member states should also ensure that at least 50% of lost or abandoned fishing gear containing plastic is collected per year.

All in all, these are great measures, and we truly hope they are implemented properly.