A small step that goes a very long way.

by Mihai Andrei
in News, Pollution
Reading Time: 3 mins read
A A
Share on FacebookShare on TwitterSubmit to Reddit

Not only is the tax set to double, according to prime minister Theresa May, but it will affect everyone — not just big retailers. 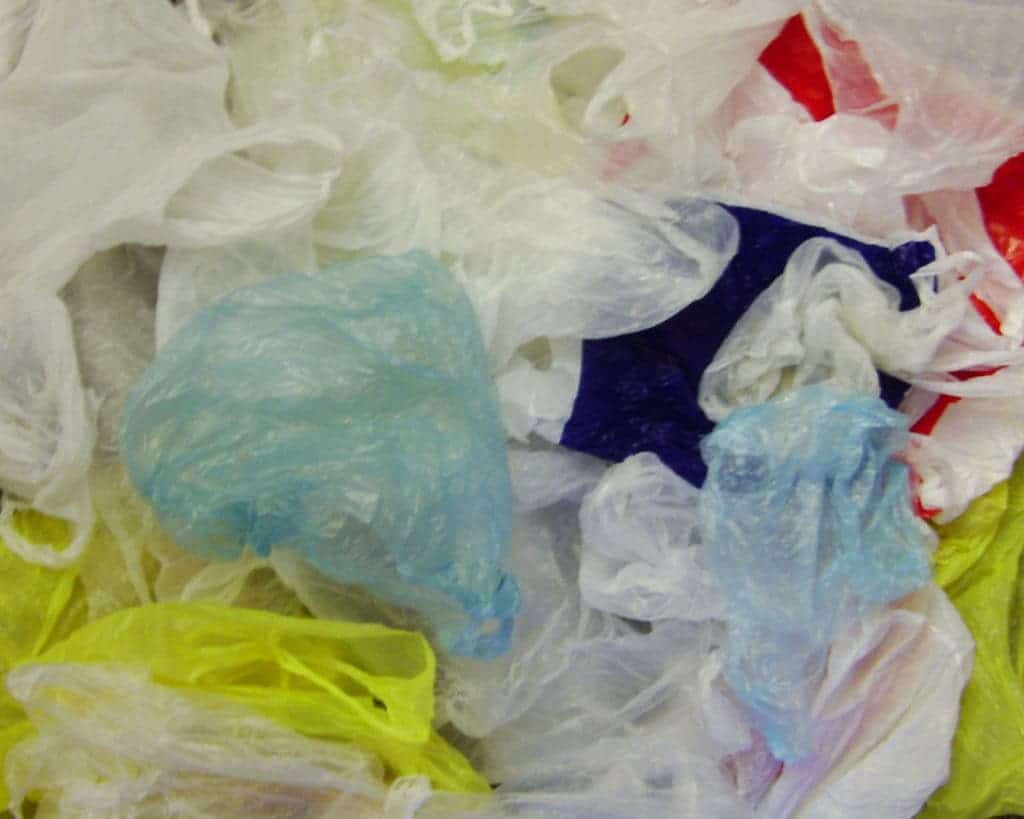 In 2014, over 7.6 billion single-use plastic bags were given out to customers by major supermarkets in England. That’s around 140 bags per person, the equivalent of about 61,000 tonnes in total — and that’s just major supermarkets. The number grew year after year, and ironically, this happened despite research showing that the average English household has 40 plastic bags around the home.

In 2015, the government stepped in and implemented a meager plastic bag tax: 5p, the equivalent of $0.06. Since then, plastic bag usage has dropped by more than 80%, and the average number of bags used per year dropped from 140 in 2014 to 24 bags in 2016, and 19 bags in 2018. British shores are seeing much less plastic, and the overall levels of plastic pollution have gone down dramatically. Similar taxes are in places in Wales, Scotland, and Northern Ireland, and the government estimates that by 2025, the benefits will amount to:

But the UK government is considering taking things even further: if a 5p tax can do so much, imagine what a 10p tax can do. Okay, realistically speaking, there’s not much difference between 5p and 10p — the major difference is between 0 and something — but the measure will also bring another important change: it will affect everyone, not just major sellers.

As things currently stand, only English retailers who employ more than 250 employees are required to implement the tax. Under the new regulation, all sellers, no matter how small, will be required to charge the tax. This is already the case in Wales and Scotland.

[panel style=”panel-info” title=”What happens to the money” footer=””]In the strict economic sense, the charge is not a tax, so the money does not go to the government. Retailers are given the choice on what to do with the money, and while they can use it for their own projects, they are largely expected to give it to good causes — which they are doing.

Reactions to this idea have generally been positive, though environmental campaign group A Plastic Planet said it was the wrong approach. This only adds pressure on customers, instead of the producers. Founder Sian Sutherland told the BBC:

“This levy increase unfairly targets consumers while major brands continue to force plastic upon them. The government needs to shift its focus on to them if it is to become a world leader in tackling the plastic problem.”

However, this approach has proven very effective in neighboring Ireland, which is now a leader in tackling plastic pollution. Whether the measure will be implemented in the first place in England, and whether it will be successful still remains to be seen. But for now, things look promising.