Not all species deteriorate with age, challenging study shows

For most creatures, mortality increases sharply with age – and we typically consider this to be natural. However, other animals, such as the hermit crab, the red abalone and the hydra, a microscopic freshwater animal experience very different trends enjoying almost constant levels of fertility and mortality. For the desert tortoise, the mortality even decreases as it gets older.

A study published in Nature compared demographic patterns across 46 species, showing that it’s not always necessary for ageing to lead to senescence deterioration of mortality and fertility, with age. Owen Jones, a biologist at the University of Southern Denmark in Odense, who led the study explains:

“By taking a grand view and doing a survey across species, we found plenty of violations of this underpinning theory,” says Jones.

Comparing the fertility and mortality among 46 species is no easy task. They used published life-history data sets for 11 mammals, 12 other vertebrates, 10 invertebrates, 12 vascular plants and a green algae. The first interesting results started popping up pretty quickly: they found no correlation between the length of life and the degree of senescence. 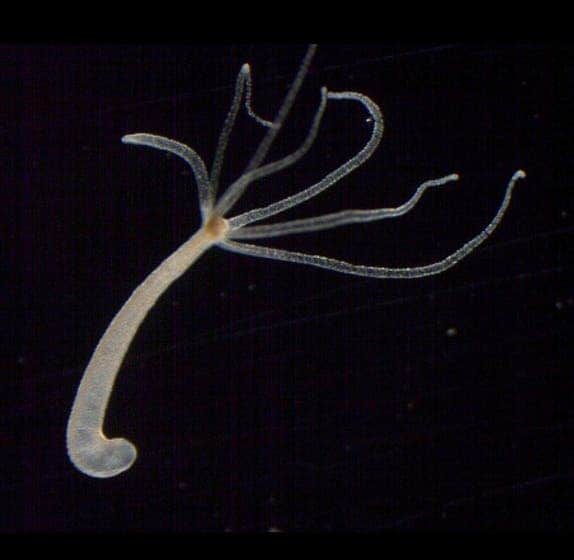 When they organized the species along a senescence continuum, mammals were clustered at one end of the spectrum, among the organisms that have an abrupt shift in mortality, and plants gathered at the other end, while birds and invertebrates were scattered throughout. Strictly biologically speaking, this appears to be very weird.

“The [evolutionary] theories we have are applicable in lots of situations — but they can’t explain some cases,” says Jones. “It’s not about throwing out old theories; it’s about modifying theories to work on all species.”

Ah, but is such an approach truly valid? Some scientists have spoken against the relevance of this kind of study.

“This approach is like making a fruit salad and imagining it can tell you something about evolution of the orange,” says Steven Austad, an evolutionary biologist at the University of Texas Health Science Center in San Antonio. “This comparison of demographic trajectories across the tree of life is completely divorced from biology and ignores the impact of the environment,” he adds.

Laurence Mueller, an evolutionary biologist at the University of California at Irvine also agrees that this approach is flawed:

“Organisms in the field die from a lot of causes — for example, predation or disease — other than ageing,” he says. “Unfortunately, the unknown source of mortality in field-data sets confounds the age-related patterns of senescence, which is what we’re all interested in,” he adds.

Still, study co-author Hal Caswell, a mathematical ecologist at Woods Hole Oceanographic Institution in Massachusetts, stands by his methods, explaining that the attempt of distinguishing whether or not senescence and mortality are related is a mistake:

“An increase in mortality with age represents a decline in the ability to deal with hazards of death, regardless of their source, and is defined as senescence,” he says.

Either way, this certainly shows that we still have a long way to go before we understand the full implications and mechanisms around senescence, and how they differ throughout species.