The scale of this conspiracy is shocking.

A new study has just shown that big tobacco companies are still supporting tobacco smuggling — while attempting to control a global system designed to prevent it. Oh, and they’re probably fooling your government in the process. 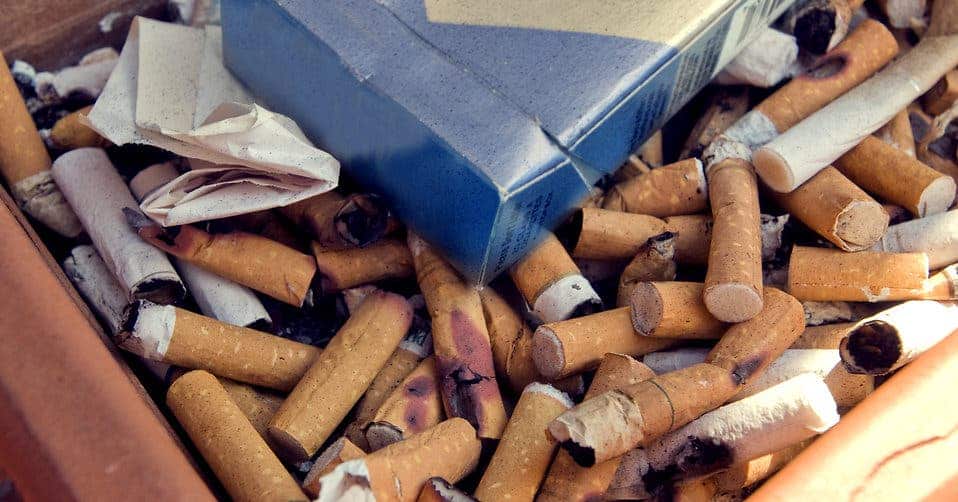 The tobacco industry certainly has a lot to account for. Not only are they responsible for a gargantuan toll on human health, but they’ve also tried to lie and cover the truth (much like the oil industry is doing now, but that’s a different story). Nowadays, although it’s still a multi-billion dollar industry, the influence of big tobacco is not at its peak — but that doesn’t mean they’re out of tricks. According to a new report, not only are they still facilitating tobacco smuggling, but they’re positioning themselves to manipulate government and other regulatory bodies.

Major tobacco companies are acting as corporate chameleons — on one hand, they’re spending copious amounts of money on advertising, trying to convince the world that they’ve changed their ways, but on the other hand, they’re doing much of the same. In order to understand the background and context of tobacco smuggling, there are two things you need to know beforehand.

For starters, they actually make money from smuggling. The money comes from distributors who buy the product, so they don’t care if it ends up on the black market or not. However, smuggled tobacco products are generally much cheaper than legal ones, which means you can sell more and make more money. Secondly, this isn’t a new thing — in the 1990s, several tobacco companies were caught orchestrating the smuggling of their own cigarettes in vast quantities. At the time, a third of the global tobacco supply went missing — turns out, not only was it smuggled, but smuggling was a core aspect of their business strategy.

In order to combat tobacco smuggling, world governments adopted the Illicit Trade Protocol. Among other things, this protocol requires the implementation of a global ‘Track and Trace’ system. Basically, packs of cigarettes and rolling tobacco are to be marked with a unique ID so they can be tracked from manufacture to point of sale. If they end up on the black market, you can trace it back and see where in the supply chain things went awry. In other words, you’d be able to see if companies were indeed the victim or if they were involved in the process.

But the tobacco companies pushed their own tracking system, ‘Codentify’, a unique, supposedly unpredictable set of 12 letters and numbers that are machine generated. Having a tracking system developed by the industry that’s supposed to be regulated sounds like a bad idea, critics quickly pointed out. This would allow them to continue smuggling “with impunity,” researchers say. Aware of their own lack of credibility, big tobacco devised a conspiracy to push this system and convince governments to use it. Leaked documents show how at least four major transnational tobacco companies hatched a joint plan to use front groups and third parties to promote Codentify to governments and convince them it would be run independently of industry and under full government control.

The scale of their efforts is stunning. The companies would fund surveys and reports exaggerating the scale of the counterfeiting. They then used these reports to say that they are the victim of counterfeiting and smuggling and used this as leverage to push their own tracking system. They poured money into ex-policemen and front groups to be their “credible voice”. They used corporate espionage and peak into negotiations to which they shouldn’t have had access to, while constantly using their money and influence to try to sway public opinion, as well as the opinion of several key policymakers. The scale of this conspiracy is truly baffling, and it’s also amazing to see how many organizations and even governments gobbled it up. It seems that quite often, authorities would swallow the pill carefully crafted by the tobacco companies.

All this, researchers conclude, they continued to orchestrate tobacco smuggling. 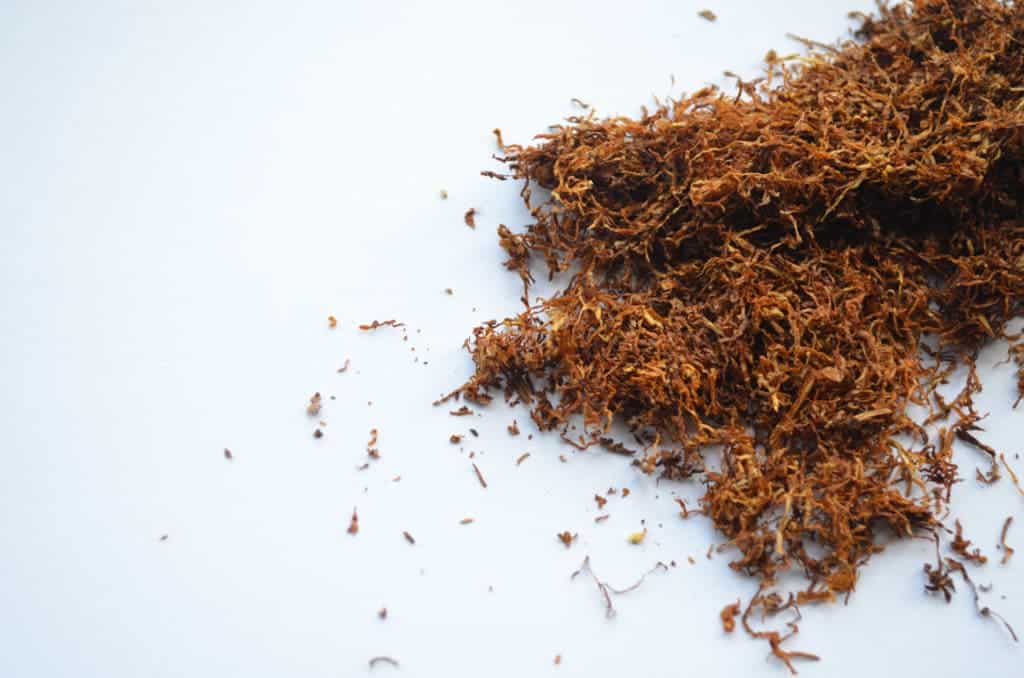 These groundbreaking results have been published in two studies from the Tobacco Control Research Group at the University of Bath — an all-new $20 million global tobacco industry watchdog aiming to counter the negative influences of the tobacco industry on public health.

The primary conclusion is clear as daylight: Codentify simply cannot be trusted. There needs to be a truly independent tracking method. Andy Rowell, co-author of the first paper states:

“Governments need to be alert to what the tobacco industry is doing and to realise it is now operating via a complex web of front groups and companies. Any track and trace system linked to ‘Codentify’ simply cannot be trusted.”

The bigger conclusion, however, is even more striking. It seems that international tobacco companies have been involved in a wide array of practices ranging from ethically questionable to very illegal. They have attempted to manipulate and deceive public opinion, governments, and all sorts of regulatory bodies. Strikingly, they smuggle their own products.

“This has to be one of the tobacco industry’s greatest scams: not only is it still involved in tobacco smuggling, but big tobacco is positioning itself to control the very system governments around the world have designed to stop it from doing so. The industry’s elaborate and underhand effort involves front groups, third parties, fake news and payments to the regulatory authorities meant to hold them to account.”

But you could try to make an argument that tobacco companies are still funding important research into tobacco-related aspects — including smuggling. But quite often, this ‘research’ doesn’t do anything but murky the waters.

Lead author Allen Gallagher from the Tobacco Control Research Group at Bath says much of the tobacco-funded research is all smoke and mirrors:

“Our latest findings fit with the tobacco industry’s long history of manipulating research, including its extensive efforts to undermine and cause confusion on science showing the negative health impacts of smoking and second-hand smoke.”

Dr. Karen Evans-Reeves, another author of the study, adds:

“Despite far-reaching concerns over industry-funded data on this topic, tobacco companies continue to spend millions of pounds funding research into the illicit tobacco trade. As recently as 2016 Philip Morris International’s PMI IMPACT initiative pledged 100 million USD for this purpose. Yet, if industry-funded data consistently fails to reach the expected standards of replicable academic research, we must question if it has any use beyond helping the industry muddy the waters on an important public health issue.”

The team now call on governments and regulatory bodies to crack down on the wrongdoers — but will this really happen?

The two studies, along with an accompanying editorial, have been published in the British Medical Journal.