Don't blame it on the genes, though.

Scientists have found a potential connection between your ability to maintain your body’s temperature and obesity. But don’t go blaming obesity for those extra pounds just yet.

As humans are warm-blooded animals, our bodies work vigorously, day and night, to keep our body temperature constant — and food plays an important role in that process. We don’t often think about it this way, but food is essentially fuel for our body. However, food does much more than just provide us with the energy to operate through the day.

Rosa Señarís and colleagues from the University of Santiago de Compostela and the Institute of Neuroscience/University Miguel Hernandez of Alicante (Spain), analyzed a different connection between temperature and food intake. They studied a group of lab mice, disabling their a receptor called TRPM8, also known as the cold and menthol receptor 1 (CMR1). They found that in a mildly cold environment, mice lacking the cold-sensing TRPM8 consumed more food during the day, when mice are usually asleep. This change took place from a young age, and led to obesity and high blood sugar in adulthood. Researchers believe this may have been caused by reduced fat utilization. 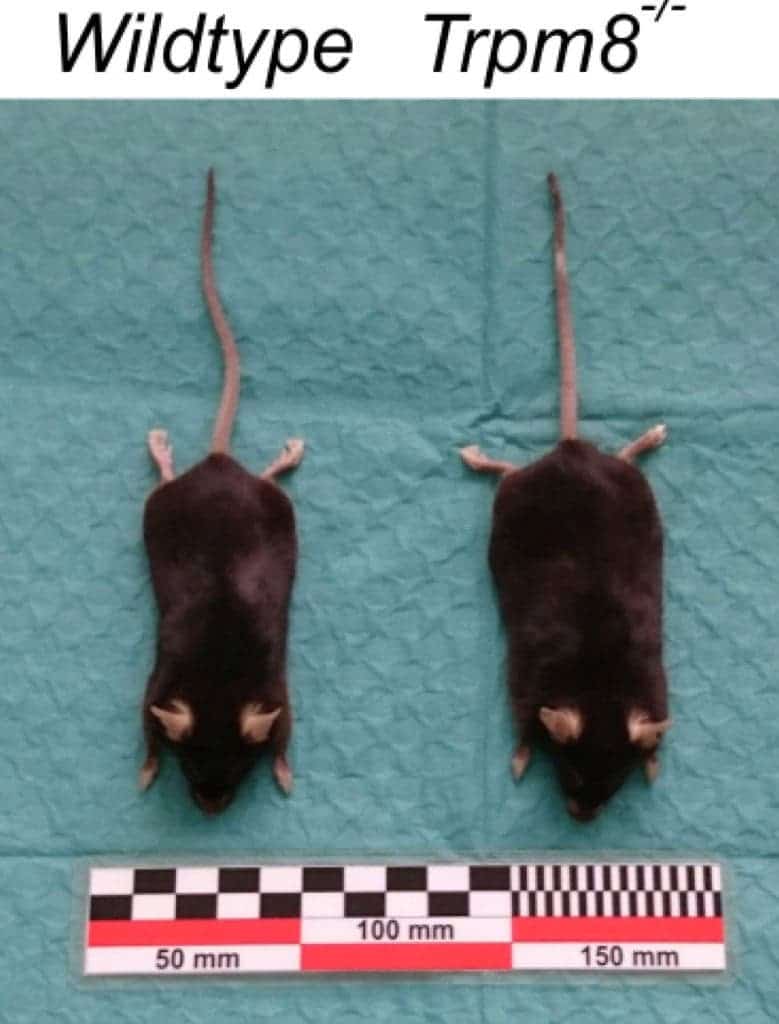 This isn’t the first time something like this has been reported. In 2011, a team writing in The American Journal of Clinical Nutrition found that a “lower core body temperature set point has been suggested to be a factor that could potentially predispose humans to develop obesity.” In a 2015 study, researchers found that a “biological inability to create sufficient core body heat could be linked to the obesity epidemic,” concluding that a diurnal thermogenic handicap can play a crucial role in favoring weight gain in obese subjects. Both studies called for more research on the matter, but there seems to be growing evidence for this obesity-temperature connection.

The article ‘Deletion of the cold thermoreceptor TRPM8 increases heat loss and food intake leading to reduced body temperature and obesity in mice’ has been published in JNeurosci. DOI: https://doi.org/10.1523/JNEUROSCI.3002-17.2018