A new study found that, contrary to popular belief, sexualized images of women on social media aren’t associated with gender inequality and female oppression — but they are associated with environments in which incomes are unequal and people are preoccupied with relative social standing. 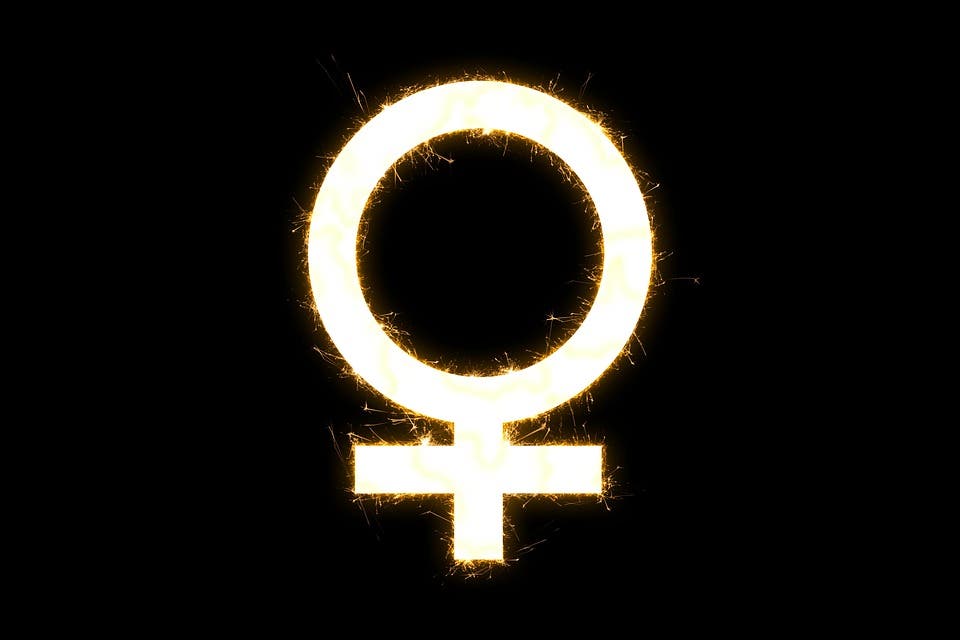 Although we’ve taken important steps to reduce gender inequality, society is still a long way from placing men and women on equal footing. The over-sexualization of women is often regarded as an important aspect and, ironically, this has been exacerbated by social media. In a new study, Khandis Blake of the University of South Wales analyzes what makes some women more willing to share sexualized images of themselves on social media.

In other words, Blake and colleagues analyzed why women post sexy selfies.

The researchers focused on Instagram — a social media network focused exclusively on photos, and which greatly emphasizes body image. Previous research has already shown that Instagram can be associated with greater body image concerns and negatively influence women’s appearance-related concerns — and it doesn’t take a peer-reviewed study to see that Instagram is riddled with sexy selfies.

“Publicly displayed, sexualized depictions of women have proliferated, enabled by new communication technologies, including the internet and mobile devices,” researchers write. “These depictions are often claimed to be outcomes of a culture of gender inequality and female oppression, but, paradoxically, recent rises in sexualization are most notable in societies that have made strong progress toward gender parity.”

What they found is that gender inequality wasn’t a good predictor of sexualized selfies. Rather, researchers noted another trend: women who posted more sexy selfies were more likely to live in areas where income inequality is high, and to be of low income themselves.

“We found no association with gender oppression,” the researchers continue. “We find that female sexualization and physical appearance enhancement are positively associated with income inequality and generally are unassociated with gender inequality. The relationship between income inequality and female sexualization is particularly strong and robust in more developed countries and across US cities and counties.”

It’s important to note that the study established a correlation and not a causation. There are many parameters for which the study authors could not control. For instance, social inequality is often associated with big, industrialized cities — which also tend to have more social media activity and are more libertine. Still, the correlation is very robust and could pave the way for a better understanding of a common phenomenon that has been largely ignored by the scientific community.