Meanwhile, women are crippled with doubt.

If you think women in science don’t have it hard — then you’re probably not a woman in science. 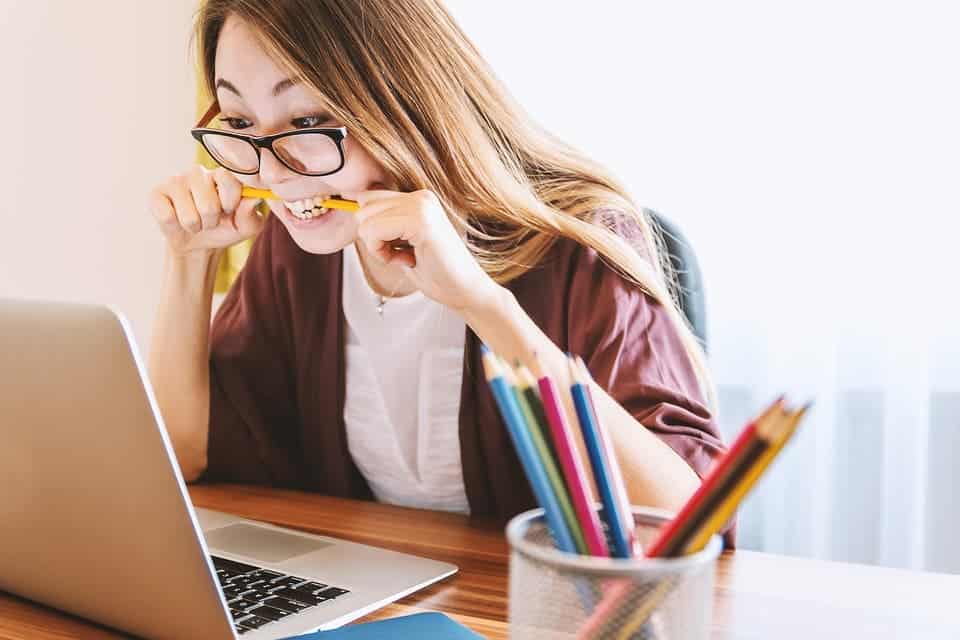 We all know that overconfident personality, the type who thinks they’re so much better than they really are. We also know that one person who’s really good, but doesn’t have enough confidence. Well, as a new study has shown, the odds are that that first person is a man, and the second one is a woman.

Of course, most people tend to slightly overestimate their results, but the difference between the male and female students was quite significant. Men were also three times more likely than women to say they were smarter than the classmate they worked with most closely. This isn’t necessarily a new find.

“More and more of these studies are painting similar pictures,” Brownell said.

It’s no secret that STEM is being dominated by men, and women still struggle to establish a solid position in many fields of science and industry. The antiquated, long-held beliefs that men are somehow better than women at subjects like math or physics have long been disproved but unfortunately, unhealthy attitudes still persist.

In terms of Cooper and Brownell’s study, they already identified immediate consequences of this issue:

“Females are not participating as much in science class. They are not raising their hands and answering questions.”

It’s not just a self-attitude — it spills into interpersonal relationships as well. It’s common for women to feel the disdain of their colleagues or to face disproportionate challenges in their careers. These may seem like inconsequential factors, but they do add up and consolidate an unhealthy attitude for all people involved.

It’s important to note however that the findings didn’t apply only to women: non-native English people were also exposed to similar doubts.