Dementia is not inevitable. Staying healthy is the first step to challenge it.

by Mihai Andrei
in Diseases, Mind & Brain, News
Reading Time: 4 mins read
A A
Share on FacebookShare on TwitterSubmit to Reddit 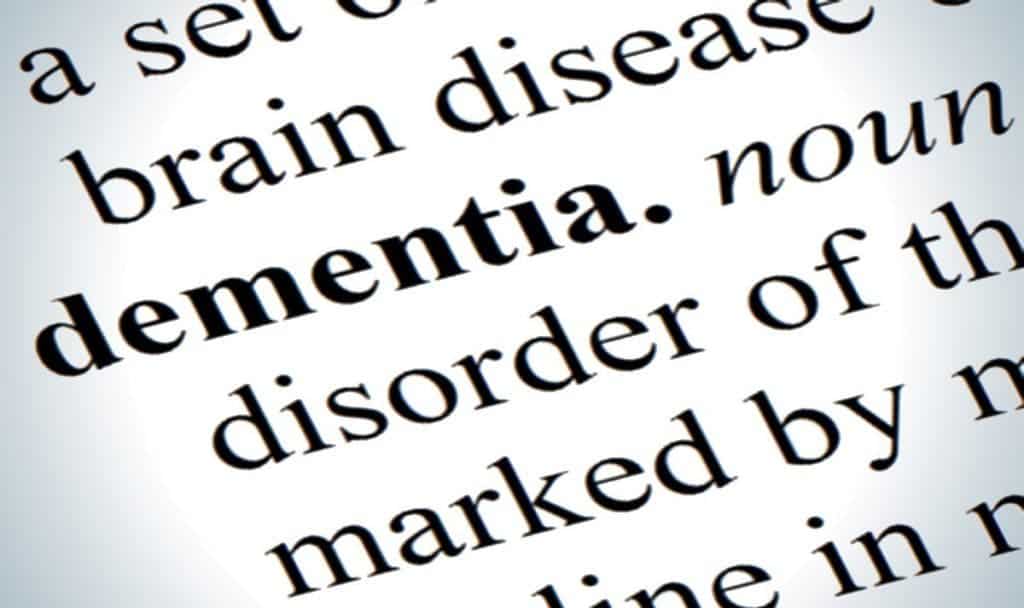 The two — old age and dementia — have danced a tight dance, with the former long thought to cause the other. But more and more evidence seems to indicate that the correlation between them might not be as strong as we once thought. While many aspects of dementia are still unknown, our understanding of the condition has greatly increased, and doctors have proposed several prevention and treatment strategies.

Now for the first time, a new study has modeled the impact of risk factors at all stages of life, quantifying how these risk factors, sometimes unexpected, contribute to the onset of dementia.

“Although dementia is diagnosed in later life, the brain changes usually begin to develop years before, with risk factors for developing the disease occurring throughout life, not just in old age. We believe that a broader approach to prevention of dementia which reflects these changing risk factors will benefit our ageing societies and help to prevent the rising number of dementia cases globally,” says lead author Professor Gill Livingston, University College London, UK.

The nine significant risk factors (some of which can be tackled since early days) the team identified are:

In total, this adds up to 35% modifiable impact factors early on. This challenges the belief that dementia is all about old age. That’s much more than the main genetic factor, the apolipoprotein E (ApoE) ε4 allele, which would prevent less than one in 10 (7%) cases.

“Acting now will vastly improve life for people with dementia and their families, and in doing so, will transform the future of society,” Gill adds.

Some of these might seem perfectly normal, especially education. The study estimates that if all people would stay in school until at least 15, dementia would drop by 8%. Smoking is also quite expected. Smoking can be a culprit for pretty much everything that goes wrong with the body, and dementia is no exception.

But others, like hearing loss, are perhaps less intuitive. While this is a factor for later in life, reducing hearing loss in mid-life was the most impactful risk factor, at 9%.

If you’re worried about dementia for yourself or your loved ones, you don’t have to memorize the risk factors or start focusing on this or that. It can all be summed up largely by this: stay healthy. A previous study has found that regular physical activity can do wonders in fighting dementia. Take care of your body, take care of your mind, and your odds will significantly improve.

As most of the new dementia cases will be in underdeveloped and developing countries, focusing on education and health. Dementia tends to selectively affect the old and frail, the women, and the socioeconomically disadvantaged, Professor Martin Prince of King’s College London says. We are set to face what can only be classified as a dementia pandemic and much of it can be prevented through simple things — but it’s important that these healthy habits start as soon as possible. Of course, it’s not just all about prevention. Treatment and management options exist but once again, we must tackle things as soon as possible, and support those in need.

“Society must engage in ways to reduce dementia risk throughout life, and improve the care and treatment for those with the disease. This includes providing safe and effective social and health-care interventions in order to integrate people with dementia within their communities. Hopefully this will also ensure that people with dementia, their families and caregivers, encounter a society that accepts and supports them.” says co-author Professor Lon Schneider, Keck School of Medicine of the University of Southern California, USA.

The bottom line is dementia is not an inevitable consequence of aging. We can fight it.

The study has been published in The Lancet, and several comments are available.