Let's talk about nasty things that save lives.

by Contributing Author
in Health & Medicine

Donating your organs after death can save lives, but are religious taboos potentially limiting the amount of organs available? 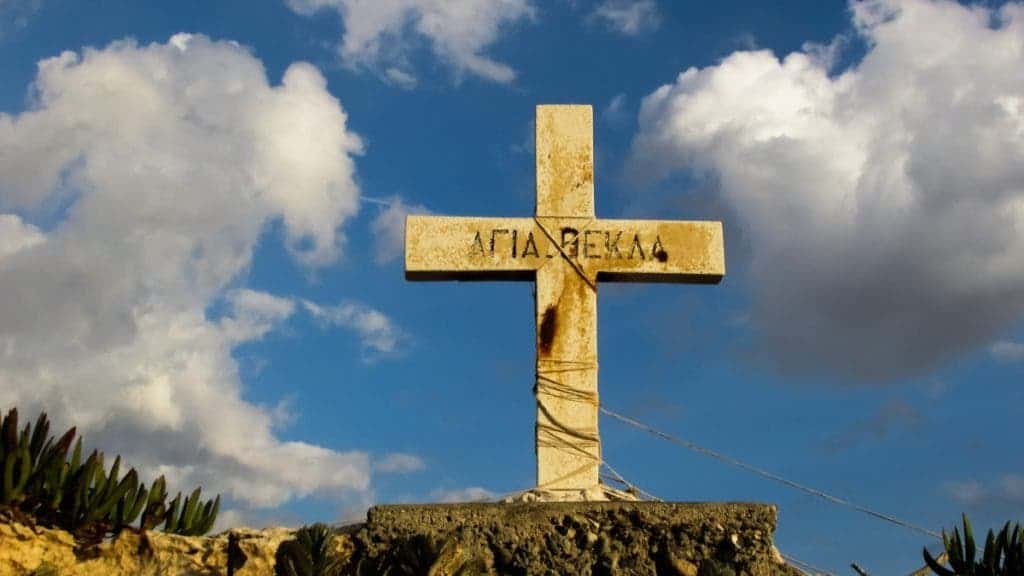 Someone who donates their organs after death has the potential to save several lives as a result. However, in certain cultures, the idea of giving your organs away is viewed with a sense of profound unease, because it’s a religious taboo.

This is the case among some African and Asian communities, for example. One common objection is that organs must be retained after death in order for the deceased to successfully enter the afterlife. It’s a refrain that Gurch Randhawa at the University of Bedfordshire has heard before – though it’s not the only one.

“People in many religions wash the body, so they worry about what the body will look like,” he says. He has found himself explaining, for example, that the deceased will be sensitively stitched back up after their organs have been retrieved.

And he has also heard from believers concerned that funerals and burials could be delayed – in some cultures these often take place very quickly.

Randhawa was commissioned by the UK’s NHS to develop a Faith Engagement and Organ Donation Action Plan. It focuses on the need for engagement with faith-based communities at the local and national level.

Randhawa says he works with leaders of all faiths in an effort to increase donation rates. “There is a range of opinions regarding organ donation,” he adds, noting for example that some leaders may rely more strictly on religious texts – a challenging situation given organ donation and transplantation are very modern medical procedures.

He points out that refusal to consent to donation for religious reasons is a particularly pronounced problem among black and minority ethnic (BME) communities.

BME people make up around 30% of those on kidney transplant waiting lists, for example – and yet they constitute just 13% of the British population according to the 2011 census. In other words, they are more commonly in need of donor organs.

But despite that clear need, the consent rate for organ donation among BME families is shockingly low – at just 35% compared to the white British average of 66% says Randhawa. He adds that religious concerns are often a driver of this low consent rate. This creates difficulties when trying to find compatible organs for BME transplant patients.

“Statistically speaking, you’re more likely to have a match… from someone of your own ethnic background,” he explains. That’s why the lack of BME donors creates such a problem for the BME community.

For many religious communities, regardless of ethnicity, raising the subject of organ donation can be tricky. This is why Randhawa has pushed for faith leaders to have freedom when communicating this message: so that they can frame it sensitively for those who trust them. For example, a Muslim faith leader may pass on the fact that the UK’s Muslim Law (Shariah) Council ruled in the 1990s that followers of Islam could indeed donate organs.

“Faith leaders were very sceptical when we first started,” says Randhawa. But allowing religious leaders to pass the message on in their own terms has been transformative. “They find the fact that the government have been very flexible on this issue… quite empowering.”

What’s your opinion on this unpleasant, but very important conversation?

For more information regarding donation and religious beliefs, see this from the NHS and this from the US Department of Health & Human Services.

This article first appeared on Mosaic, written by Chris Baraniuk, and is republished here under a Creative Commons licence with minor changes.  We recommend checking out Mosaic for more in-depth articles related to human health.