This core thinking error underlies both creationism and conspiracy theories

Maybe this is not so surprising after all.

Scientists have found a connection between two seemingly unrelated concepts: creationism, the belief that the Earth was purposely created by a supernatural agent, and conspiracism, the tendency to explain past or current events through conspiracy theories. The connection is the idea that some things are “meant to be.” 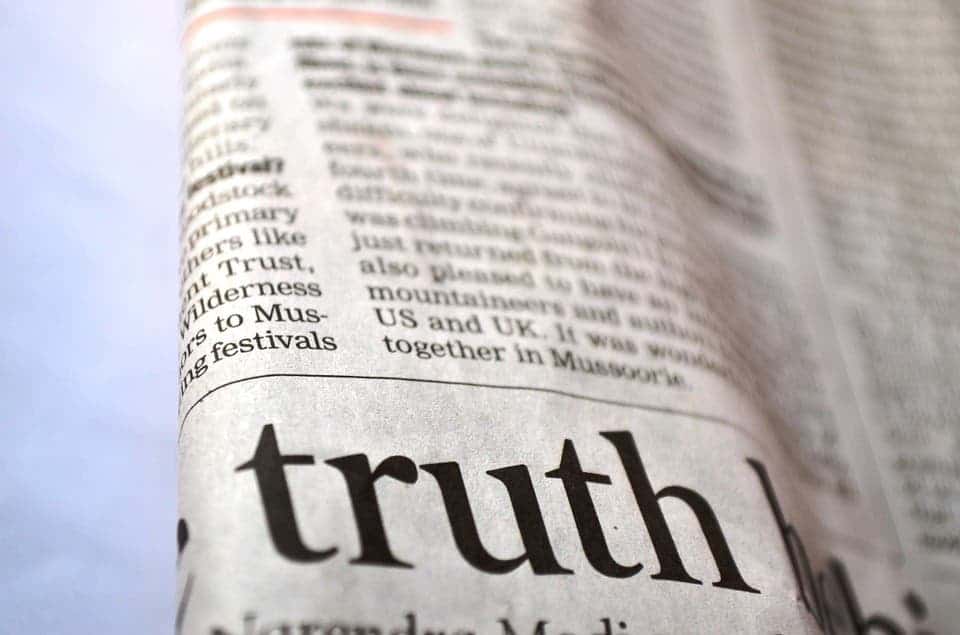 If you ask people why some phenomenon happens, two dominant and diametrally opposite schools of thought emerge: one is scientific reasoning, which uses a series of deductions and reasoning to reach a logical conclusion. The other is teleological thinking. A teleological thinker, for instance, makes propositions such as “the sun rises in order to give us light” or “the Earth was created for humans” — whereas a scientific thinker will go crazy at the mere thought.

“This type of thinking is anathema to scientific reasoning, and especially to evolutionary theory, and was famously mocked by Voltaire, whose character Pangloss believed that ‘noses were made to wear spectacles.’ Yet it is very resilient in human cognition, and we show that it is linked not only to creationism, but also to conspiracism,” says Sebastian Dieguez of the University of Fribourg.

Dieguez and colleagues have studied conspiracism, finding that it can’t be explained by the tendency to assume that “nothing happens by accident,” a commonly held belief. Instead, a related but not identical belief may be driving this tendency: the idea that some events in the world are actively and purposely fabricated — that some things are meant to be, driven by an external force. Sounds familiar? That’s also the core of religious thinking.

In order to test their hypothesis, they recruited 150 college students in Switzerland, and then an additional 700 people online. The participants were asked to complete a questionnaire including teleological claims and conspiracist statements, as well as measures of analytical thinking, esoteric and magical beliefs, and a randomness perception task.

As expected, they found a strong correlation between creationism and conspiracism. They also found that the relationship was mostly independent of other variables such as gender, age, analytical thinking, political orientation, education, and agency detection.

This is more than just a curiosity — in the current age of “post-truth,” where conspiracy theories and outright lies spread like wildfire through social media, we need to understand what is causing these issues, and how they can be combatted.

“By drawing attention to the analogy between creationism and conspiracism, we hope to highlight one of the major flaws of conspiracy theories and therefore help people detect it, namely that they rely on teleological reasoning by ascribing a final cause and overriding purpose to world events,” Dieguez says. “We think the message that conspiracism is a type of creationism that deals with the social world can help clarify some of the most baffling features of our so-called ‘post-truth era.'”

Dieguez hopes that the results can be replicated on a wider segment of the population.