What is the scientific method: definition, steps, and pitfalls

It's dangerous to go alone, take this method with you.

In the simplest terms, the scientific method is a set of principles designed around observation and reasoning which aims to ensure that our understanding of the world is as accurate as possible. Scientists value verifiable and reproducible results more than anything else as the basis for knowledge. The scientific method (when done right) is a great way of getting opinions or preference out of the way of facts. 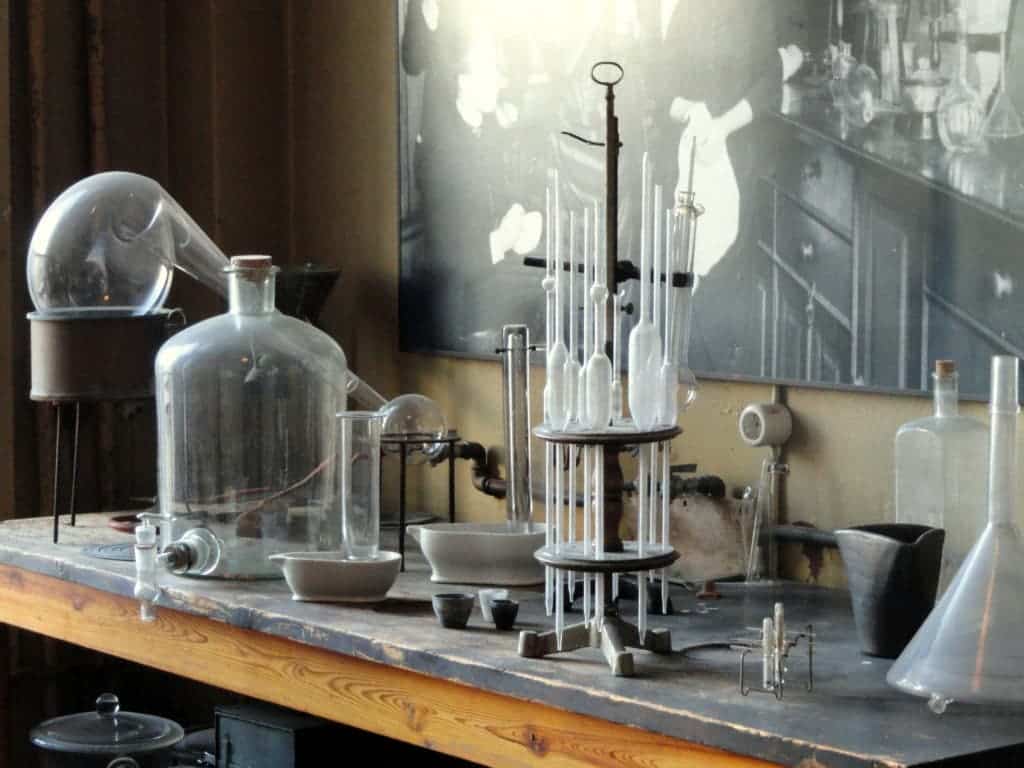 What is the scientific method

Knowing stuff is easy. The hook, as we’ve found through our blunderings in the world, is that only part of the things we know are true — and chafing the wheat, so to speak, can prove problematic. It mostly comes down to the fact that each of us harbors innate biases about the way things are in the world, be them a product of our biology, our upbringing, or simply of our limited perception of the universe. Thankfully, we’ve also come up with a set of principles to help overcome these biases and learn the truth about the world, one small step at a time. Because our fancy mental toolkits need a cool name, we’ve labeled that set of principles ‘the scientific method.’

But it’s not only for scientists. The method is a more organized version of the same deduction processes we use in everyday problem-solving and can help you in your day to day life. It’s great for getting to the root of things and eliminating add-on (but irrelevant) factors through repeated tests and tweaks to the object of your interest. That being said, let’s look at how it’s done.

Steps to the scientific method

Observation is the basis of science as we understand it today and forms the first step in the scientific method. It can be something really simple and obvious, like “cats like to eat meat”, or something not readily apparent — “there is an infinite number of decimals in π,” for example.

Observations naturally lead to a question — “well, why do cats eat meat?” — and our attempt at answering this will first require looking at available data. This can come from your own previous observations, other scientists’ papers, and so on. So let’s say that while reading up on your cat’s culinary preferences, all you found was that “cats don’t eat spinach.” Previous experience with your pet also tells you that “cats like to drink milk.” Beyond that, not a word.

That didn’t answer your question, so you’re now in uncharted waters and an idea is forming in your mind — “cats only eat red and white food, since meat is red and milk is white.” That’s your hypothesis. It’s important to keep this hypothesis falsifiable, meaning there is a possible negative answer, so you can test it and see how it fares against reality.

You start doing that with a prediction. It sounds fancy, but it’s pretty simple and you probably do it all the time, anyway: prediction basically means drawing a logical conclusion as to how the world would behave if your hypothesis was true and if it wasn’t.

We predict that our cat will eat fresh tomatoes — because they’re red — and some flour — because it’s white — but it will never eat cat-food — since it’s… brownish — or butter (which is yellow). That prediction is easily verifiable. Offer your cat the four foods and lo and behold, the tomatoes and flour are left untouched while the cat food is all gone and the butter seems nibbled on — the experiment’s results conflict with your hypothesis. Based on the new data, you can alter the hypothesis, create new predictions based on that, and re-take the test. Or you may have to reject it altogether.

To keep your work as spotless as possible, try to design your experiments in such a way as to contain a dependent variable — which stays constant — and an independent variable (which changes), so you can compare and isolate their effects. In the same way, try to use a control and an experimental group for comparison. Use both inductive and deductive reasoning to work on your hypothesis. Finally, when testing it, go for the falsifying experiment if you can. If your hypothesis holds true in a riskier experiment, it will do much more to confirm it that a slew of low-risk ones.

Although the scientific method aims at taking chance and bias out of the pursuit of knowledge, these can never be entirely eliminated — maybe one cat out there actually likes flour and tomatoes. Keep in mind that a single positive result doesn’t prove a hypothesis right, and one negative result doesn’t make it wrong. It’s all a matter of confidence and there are several degrees of confidence.

What is a hypothesis

Hypotheses are statements which are limited in scope and regard specific situations. The word is also used to refer to a concept before any experimental work was done to prove or disprove it. If your phone won’t power on, you might say “the battery is dead,” and that’s your hypothesis. Then you plug it in the charger and try again, thereby experimentally testing the hypothesis. If it still doesn’t work you’ll try another one — “the screen is broken, it needs to be repaired.”

What is a scientific model

Models are hypotheses which are known to be at least of limited validity. That model of an atom we’re used to seeing, the Bohr model, isn’t what an atom looks like. But it’s illustrative and similar enough to the real thing (it accurately represents the energies of the quantum states of the electron in the hydrogen atom, but not its angular momentum — i.e. the shape is ok but it doesn’t show how all the pieces move) to be a good substitute in most situations — it’s a “model” of how things actually are.

What is a theory

Theories are frameworks of hypotheses which have been repeatedly confirmed through experiment. They’re not really proven correct per se, but they’ve never actually been proven wrong so they can’t be discarded. New discoveries usually fit into existing theories, and it’s only after one of these discoveries can’t be reconciled with it that scientists try to modify the theory. Sometimes theories become laws.

What is a ‘law’ of science

Laws are generally considered to be fundamental and universally relevant in their field of influence, though some laws have been modified over time as our understanding of the world became more refined. For example, the law of gravity (gravity works the same way almost everywhere) or the law of mass conservation (mass isn’t destroyed by chemical or physical transformations in an isolated system).

One of the most fundamental errors is to mistake the hypothesis for the full explanation of a phenomenon or thing without performing any test. Even if it seems logical or of common sense that the hypothesis is true — until tested it is only a hypothesis. Thinkers as far back as ancient Greece have pointed out to this fallacy.

Another wrench commonly thrown in the scientific method is to ignore data which doesn’t support the result you’re after. Ideally, the experimenter should be unbiased. However, our brains are really good at justifying “something wrong” in certain data under strong personal beliefs or a perceived pressure to get a specific result. All data is equally important, and there is no such thing as a bad result in science.

A failure to account for errors may reveal discoveries that aren’t there or may hide legitimate findings. Always double-check your work.

By its very definition, the scientific method can’t be used to determine the truth of anything outside the physical world, like emotions or philosophical questions — although its principles can help explore these areas.

And finally, because the scientific method relies in great part on repetition and reiteration, some phenomena which can’t be repeated and/or measured again and again don’t lend very well to its use. If you’re trying to woo the focus of your affection, for example, and it goes poorly, you can’t restart in front of the same person and try again, over and over, until you find the best approach. The same person will still be influenced by what you said before. A new person will react differently.

That, in a nutshell, is the scientific theory. It’s a surprising mix of discipline in practice but flexibility in thinking to go with flexibility in practice but discipline in thinking. The scientific method is a way of constantly checking the validity of our reasoning while we go along, of knowing how we know. A list of check and balances which, when observed, should help you find the laws hidden in the reeds of happenstance.

Observe, deduce, test. Always take evidence over preference, and try to look at as few variables at a time as possible in your experiments. Remember that your hypotheses may turn out to be false, that your assumptions are working against you — if you want to find the scientific truth, always keep an eye out for something that might reduce the accuracy of your results, especially yourself.