If infected male mosquitoes mate with non-infected females, the eggs will not hatch.

by Francesca Schiopca
in Animals, Diseases, Environment, Science
A A

The Miami-Dade County website released a statement which announces that the Wolbachia infected mosquitoes will be released in South Miami to combat Zika virus.

These mosquitoes are lab-grown by the Kentucky-based company MosquitoMate. The test is in collaboration with the Miami-Dade County Mosquito Control and Habitat Management Division.

Wolbachia is a naturally-occurring bacterium present in up to 60 percent of all the different species of insects around us, mosquitoes included. Researchers discovered that when infected male mosquitoes mated with non-infected females, the eggs did not hatch, hence reducing mosquito populations. 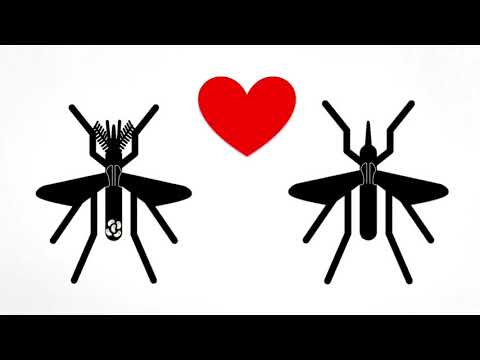 These Male mosquitoes do not bite (they feed on pollen) and are friendly to the environment by increasing pollination.

A one-half-square-mile treatment area and a similarly-sized control area will be designated within the City of South Miami. Surveys of the Aedes aegypti populations will be taken before and after weekly or twice-weekly treatments.

Successful trials in Kentucky, California, and New York have been carried out by MosquitoMate. Scientists registered significant reduction of Aedes aegypti female populations. The reduction only affected this species of mosquitoes.

Last spring, a similar trial took place in Key West but ended prematurely due to Hurricane Irma’s landfall. The results are still pending.