It seems counterintuitive, but it can work.

by Mihai Andrei
in Diseases, News
Reading Time: 3 mins read
A A

Researchers from Google’s sister company will release 20 million sterile mosquitoes, in an attempt to curb the population of these pests.

“Over time, we hope to see a steep decline in the presence of Aedes aegypti in these communities,” Verily says in a statement.

It may seem counterintuitive, but by introducing these extra mosquitoes into the wild, scientists want to reduce local population. The project, called Debug Fresno, is ran by Verily, a subsidiary of Alphabet, Google’s holding company, and it’s the first time Verily has tried to do something like this. They’re targeting the Aedes aegypti mosquitoes — a species which can carry Zika, dengue, and chikungunya — and have been pestering California’s Central Valley since 2013. They’ve particularly been a problem in Fresno County. 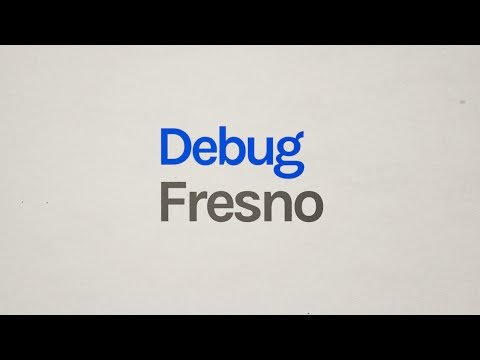 The mosquitoes aren’t causing a massive risk right now, but with growing population and with a shifting climate, the risk is expected to grow in future years. As the weather gets hotter and hotter, mosquitoes can also expand their range and move into new territories.

They won’t do it all at once though. They’ll be releasing one million sterile, non-biting mosquitoes every week for 20 weeks. They aren’t genetically modified in any way. Instead, they’re infested with Wolbachia, a bacterium that is “naturally found in at least 40 percent of all insect species,” according to The Scientist magazine. However, Wolbachia isn’t normally present in mosquitoes. The bacteria works two fold. For starters, it prevents the spread of diseases such as Zika, but more importantly, it makes all males sterile. But it gets even more devious: only the females can transmit the bacteria to their offspring, as the study reads.

This isn’t the first study of this kind. Researchers are also working on ways to achieve the same thing through gene editing. Recently, a British company called Oxitec has released males that are genetically modified with a gene that kills offspring after two or three days. They did it in Florida Keys where many residents opposed the trial.