Shinichi Mochizuki of Kyoto University, Japan claims he has proven the ABC conjecture, one of the longest standing mysteries of mathematics. However, even though his 500-page paper was published in 2012, no one has managed to understand it. Mochizuki says his fellow mathematicians are failing to get to grips with his work.

by Mihai Andrei
in Mathematics, News
Reading Time: 4 mins read
A A
Share on FacebookShare on TwitterSubmit to Reddit

Shinichi Mochizuki of Kyoto University, Japan claims he has proven the ABC conjecture, one of the longest standing mysteries of mathematics. However, even though his 500-page paper was published in 2012, no one has managed to understand it. Mochizuki says his fellow mathematicians are failing to get to grips with his work. 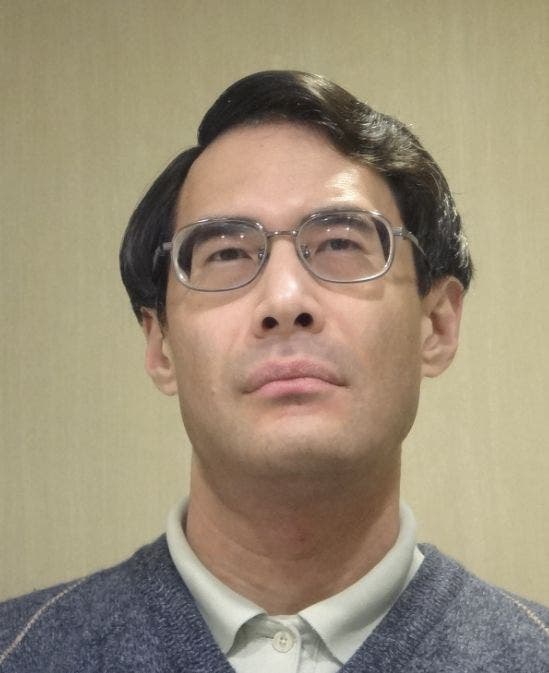 The ABC conjecture is deceptively complicated. It roughly states that three numbers a, b and c, which have no common factor and satisfy a + b = c cannot be too smooth (more detailed explanation here). In number theory, a smooth number is an integer which factors completely into small prime numbers.

The beauty of this theory is that it captures the intuitive sense that triples of numbers which satisfy a linear relation, and which are divisible by high perfect powers, are rare. It seems like a bottomless, still lake – it seems very simple, but the more you dive into it, the deeper it gets. In fact, the theory poses some significant questions about the actual nature of numbers, so truly understanding it would be highly significant for mathematics.

Step in, Mochizuki. In 2012, he published a 500-page paper online that claimed to solve the puzzle. There were two problems however – the first one, that it’s a 500 page paper, and the second (and more important one), that it uses a dense framework of new maths created by him and dubbed “Inter-universal Teichmüller Theory” – a framework that has even experience mathematicians struggling. Inter-universal Teichmüller Theory is basically a whole new way of looking at numbers which he used to prove other conjectures, such as the Szpiro conjecture, and part of the Vojta’s conjecture for the case of hyperbolic curves, as well as Fermat’s Last Theory.

Mochizuki is a highly-respected mathematician and his work is taken seriously – it’s not like no one has tried to understand his work. It’s just that … no one could. Now, he has released a report in which he says that mathematicians working with him studying his theory have yet to find a flaw, but he criticized the community, saying that most researchers are “simply not qualified” to issue a definitive statement on the proof because they don’t truly understand his theory – and haven’t tried hard enough. Minhyong Kim of the University of Oxford is one of the many who are still awaiting the verdict in this case.

“It’s a bit disappointing that no one has come out and said it’s right or wrong,” he says.

The thing is that if you want to understand the proof of this theory, you have to first understand the Inter-universal Teichmüller Theory he developed, and that’s no easy feat in itself.

“I sympathise with his sense of frustration but I also sympathise with other people who don’t understand why he’s not doing things in a more standard way,” says Kim. It isn’t really sustainable for Mochizuki to teach people one-on-one, he adds, and any journal would probably require independent reviewers who have not studied under Mochizuki to verify the proof.

I’m not exactly sure exactly why Mochizuki chose to work in this complicated way, but hey, if it works, it works. I think the scientific community has a duty to rise up to the event and figure out if this is right or wrong. Sure it’s complicated, but that’s modern math – you’d expect no less. I also believe we’re not going to get any reply from Mochizuki, seeing as he wrote the following:

“The papers were released in order to make it possible for specialists to study and assess the validity of IUTeich; they were never intended as an announcement to the general public. Moreover, I never envisaged that these papers might elicit reactions consisting of non-mathematical content from non-specialists. I have no intention of responding to such non-mathematical reactions.”

But until someone figures if Mochizuki is right or wrong, his theories remain in a Schrodinger’s cat like state.

“This sense of stubbornness, dignity and pride is a part of what gives him the personality necessary to embark on a project like this,” says Kim. But for now, the proof remains in limbo. “It’s a curious state.”