The new findings call our current theories on the mass extinction event into question.

by Tyler MacDonald
in Discoveries, Environment, Geology, History, Science
Reading Time: 3 mins read
A A
Share on FacebookShare on TwitterSubmit to Reddit 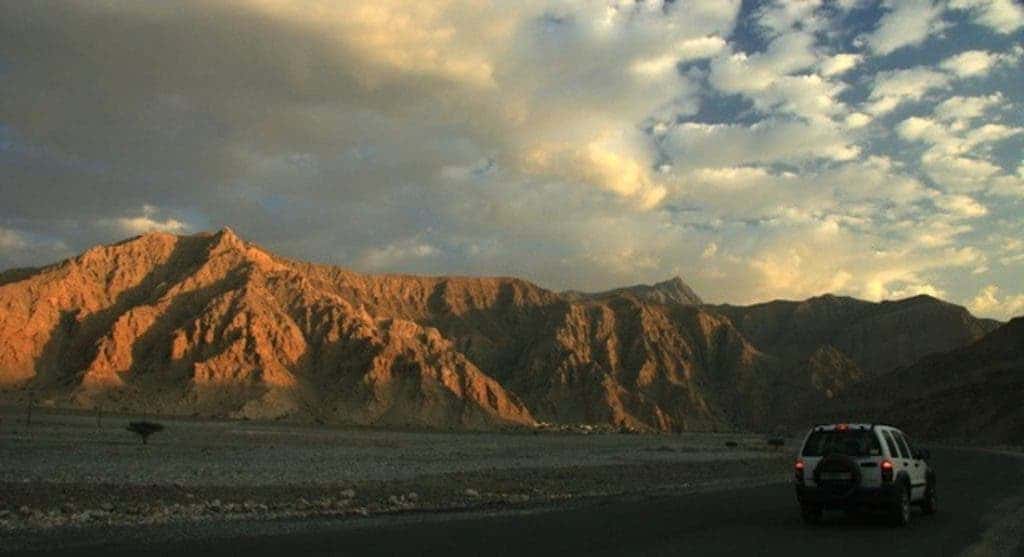 The Oman rocks that were used to reveal the causes of the Permian-Triassic Boundary extinction event.
Credit: Matthew Clarkson

Around 252 million years ago, the Earth experienced the biggest mass extinction event in its history. Referred to as both the Permian-Triassic extinction event and the Great Dying, it wiped out over 90 percent of marine life and approximately two-thirds of land-dwelling animals. Now, a new study sheds light on the causes of this event and reveals why the Earth’s marine creatures took so long to recover from it.

Although previous research pointed to a lack of dissolved oxygen and increase in sulphides in the Earth’s waters as the main cause of the mass extinction and the planet’s delayed recovery, the new study suggests that these anoxic conditions were complex and the high sulphide levels were not ubiquitous.

Using chemical techniques to analyze data from six sampling sites in Oman – spanning a range of shallow regions all the way to the deeper ocean – the team revealed that despite the lack of oxygen in the water, no toxic sulphides were present. Instead, the team noticed an increase in iron levels.

Contrary to previous beliefs, the new findings suggest that low oxygen in combination with high levels of iron – not sulphides – were the main causes of the delayed recovery of marine life that occurred following the Great Dying. Furthermore, the data suggests that some shallow waters did not suffer from the low oxygen levels present in other bodies of water, which likely helped increase the diversity of life in these areas.

“The neat point about this study is that it shows just how critical an absence of oxygen, rather than the presence of toxic sulphide, was to the survival of animal life,” said Simon Poulton of the University of Leeds and co-author of the study. “We found that marine organisms were able to rapidly recolonize areas where oxygen became available.”

Researchers believe that the anoxic conditions behind the Permian-Triassic extinction event likely stemmed from a combination of run-off from land rock erosion and high temperatures, although the exact causes of the extended recovery period are still not known.

“We knew that lack of oxygen in the oceans played a key role in the extinction and recovery processes, but we are still discovering how exactly it was involved,” said Matthew Clarkson of the University of Edinburgh’s School of GeoSciences and lead author of the study. “Our findings about the chemistry of the ocean at the time provide us with a clearer picture of how this complex process delayed the recovery of life for so long.”