By the year 2050, we could see a 23% shrinkage in the land suitable for growing grapes.

by Mihai Andrei
in Agriculture, News, Science
Reading Time: 4 mins read
A A
Share on FacebookShare on TwitterSubmit to Reddit

It’s a first world problem if I’ve ever heard one, but it’s yet another testament to the far-reaching effects of climate change. 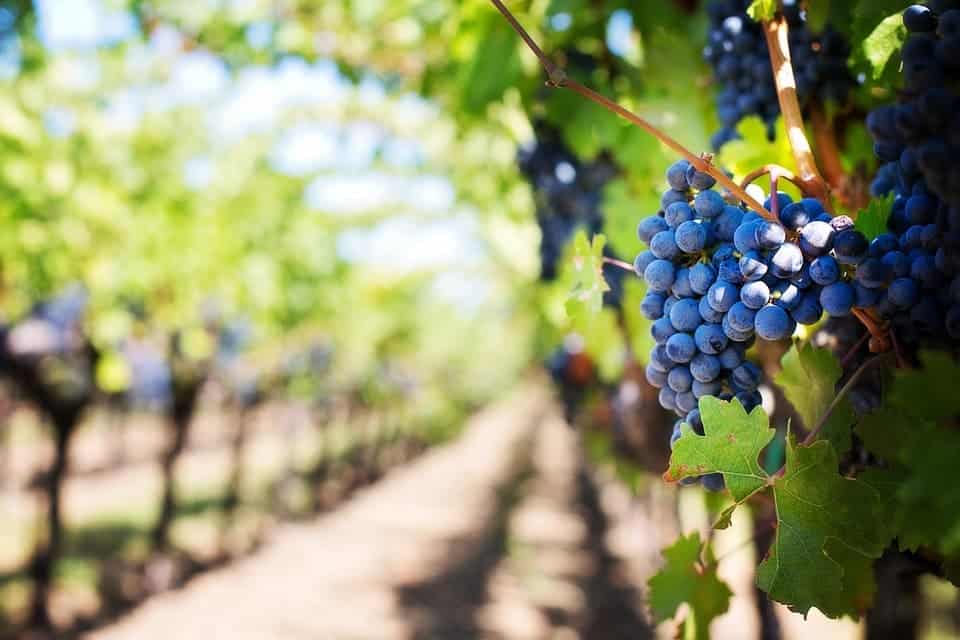 Warmer, sunnier summers are often a consequence of global warming — and in the short run, people might enjoy that. Barbecues, walks in the park, cold summer wines — if you wouldn’t know the kind of damage that global warming does, you might be pretty psyched about it. But even that fun is threatened by rising temperatures. As more and more data suggests, wine producers are already feeling the pressure.

This isn’t something at some distant point in the future, it’s happening now.

“The impact of climate change on wine production is quite real,” says Dr Elizabeth Wolkovich, an ecologist at Harvard University Center for the Environment, Massachusetts, US. “Producing good (or great) wine grapes requires an accurate matching of the wine grape variety to the local climate. But with climate change the challenges will only grow as temperatures continue to rise and precipitation regimes continue to shift.”

Take France, for instance. Temperatures have risen by about 1.5 Celsius during the last century. Similar trends can be reported across the other Mediterranean countries, and things are even worse for countries in the southern hemisphere (ie Brazil). This is starting to take a toll on global wine production. Overall, it fell by 3.2% in 2016, and Brazil itself reported a catastrophic 55% drop. A lot of businesses went under, and a lot of people were left without a job. 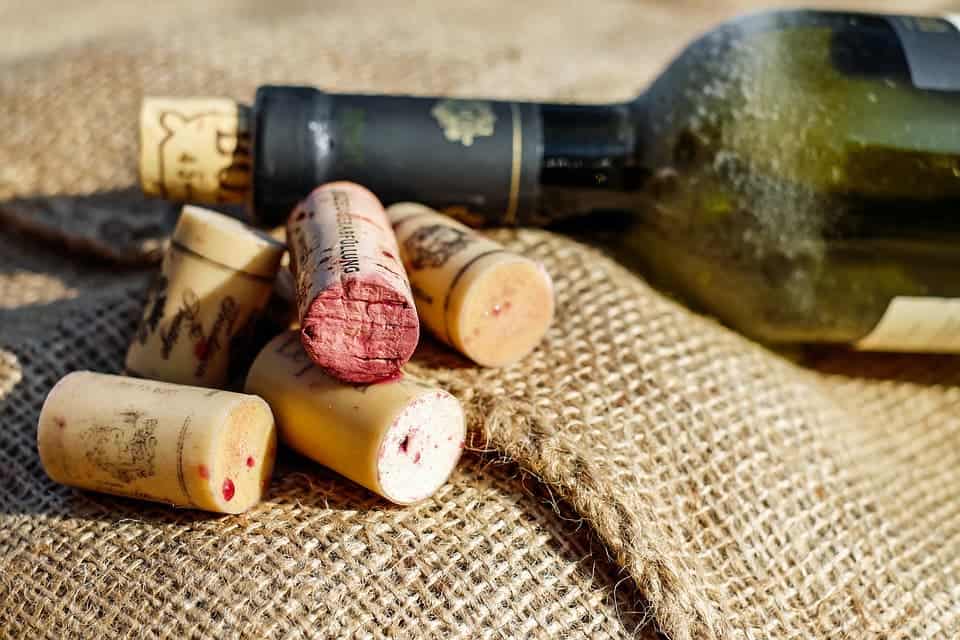 There’s a number of ways through which warmer temperatures affect vineyards. The entire life cycle of the plants is shifted — they ripen faster and also wither quicker. Farmers have to adapt their work to new conditions, and many of them are family businesses that have been doing things the same way for generations. Higher temperatures also favor pests and pathogens, making it much harder for the farmers to get rid of them. Climate change also brings more unpredictable weather and extreme events. A severe downpour or a hailstorm can ruin an entire year’s harvest in mere hours, and this is starting to happen more and more.

Thankfully (at least for those of us who love their good wine), researchers are already working on mitigation and plant adaptation. Big vineyards already use an impressive amount of technology for this process. They do geophysical monitoring for soil parameter, they often employ remote sensing, and use sophisticated mathematical models to make better decisions (ie when to harvest). But now, researchers are taking things to the next level.

Since 2013, Dr. Anne-François Adam-Blondon, Director of Research in the Plant Biology and Breeding division of the National Institute for Agricultural Research, Paris, has been leading the InnoVine project, which aims to investigate wine production from the vineyard, plant, and genomic level. The European project has already undertaken more than 2,000 genetic tests for diseases, finding new ways through which these problems can be fought. So far, breeding varieties more resistant to disease and environmental stresses was the most effective strategy. But no matter what you do, there’s just nothing that can fully compensate for the effects of climate change.

Moving up in the world

Basically, as temperatures become hotter, conditions will shift to higher altitudes. There will be winners and losers, though overall, people will lose more than they will gain. By the year 2050, we could see a 23% shrinkage in the land suitable for growing grapes. Moving production to higher altitudes will also be extremely expensive.

“Much of the impact of climate change on wine will be due to the need to shift vineyards to upper elevations in new locations, many of which may be in forest reserves or have strong implications for local water use,” says Dr Lee Hannah, senior scientist for climate change biology at the Moore Center for Science of Conservation International, Virginia, US.

“We need to work on the farm level and plant level, as InnoVine is doing, but the real future sustainability for the industry is in collaborative land use planning.”

But there’s no guarantee that the same conditions will ever be found again. Just because a similar temperature will be recreated, the soil might be different. Or weather patterns might be different. Or any number of factors. It’s quite possible that the specific conditions which gave birth to the quality wines we know today may change, ever so slightly, and we may never find them. In other words, enjoy today’s wine. Tomorrow’s glass might be a bit different.

The findings have not been collected and published in a peer-review paper, but they have been presented to producers and policy makers.