This does not bode well.

by Mihai Andrei
in Animals, Climate, News
A A

A concerning new study reports that rising temperatures could damage sperm quality. Although the effect has only been demonstrated in insects, it could be present in other types of organisms as well. 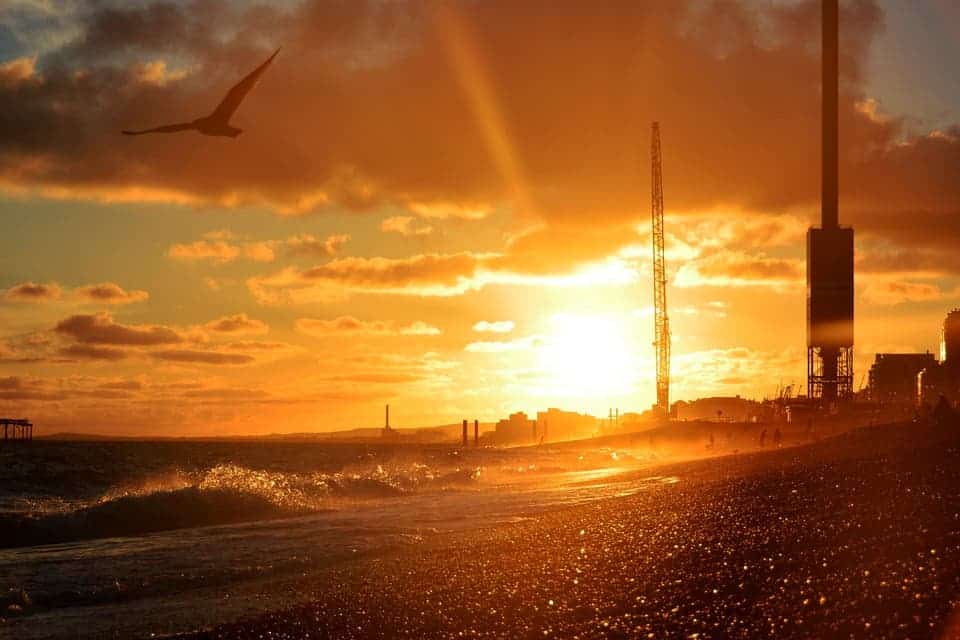 Although some of the effects of climate change have been well-documented, others remain insidious and unclear. For instance, the decline of many species has been linked to global warming, but we don’t know exactly how rising temperatures are killing these creatures. Now, researchers propose a potential reason: it’s affecting male sperm quality.

“We know that biodiversity is suffering under climate change, but the specific causes and sensitivities are hard to pin down,” he said.

“We’ve shown in this work that sperm function is an especially sensitive trait when the environment heats up, and in a model system representing a huge amount of global biodiversity. Since sperm function is essential for reproduction and population viability, these findings could provide one explanation for why biodiversity is suffering under climate change.”

The research team investigated the effects of simulated heatwaves on the red flour beetle (Tribolium castaneum). Heatwaves are becoming more and more common and are widely regarded as a consequence of climate change.

Researchers split the beetles into two groups: a control group which lived in normal temperatures, and one group exposed to temperatures 5°C to 7°C above these conditions.

After these experiments, Gage and colleagues measured sperm quality and reproductive effects caused by it. They found that heatwaves halved the number of offspring males could produce, and a second heatwave almost sterilized the males.

Sperm count was also reduced by about 75%, and the sperm struggled much more than usual to fertilize the female. Males subjected to heat waves also mated two times less than the control group.

Kirs Sales, the postgraduate researcher who led the research at the University of East Anglia, UK, says he was surprised how strong and consistent the heatwave effect was on the beetles.

“Beetles are thought to constitute a quarter of biodiversity, so these results are very important for understanding how species react to climate change. Research has also shown that heat shock can damage male reproduction in warm-blooded animals too, and past work has shown that this leads to infertility in mammals,” added Sales.

You may be wondering how a study in insects relates to humans. Well, in humans, male sperm count and quality have been severely declining for a few decades, but researchers are still not sure why. While this study did not attempt to address this issue, it shows that oftentimes, the impact of changing environmental conditions can be far-reaching — and humans are not spared from these effects.

The study has been published in Nature Communications.