Tracing the French wine – to Italy

by Mihai Andrei
in Archaeology
A A 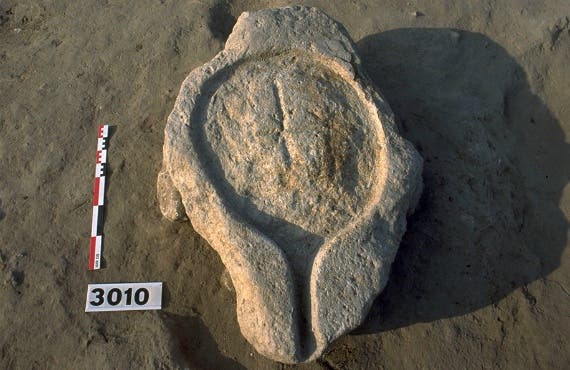 The French didn’t invent wine, no more than Colombians invented coffee or the Italians discovered tomatoes. But… who did? What is the actual homeland of this wonderful drink? After analyzing some limestone residue, archaeologists working at University of Pennsylvania claims to have found the earliest evidence of European winemaking.

The 2,400-year-old stone is apparently a a pressing platform with a spout fashioned on one end. It contains remnants of tartaric acid, a chemical found in grapes – this, plus the way it was carved are pretty convincing evidence.

The Penn scientist and colleagues also analyzed even older pottery vessels from the same site in coastal southern France, finding the telltale tartaric acid there as well. These vessels, called amphorae, were used by Etruscans – the people who inhabited most of Italy before the Romans; they were dated at about 500 BC. So the French, apparently, imported their first wines from the Etruscans, and didn’t do it themselves – mon dieu! 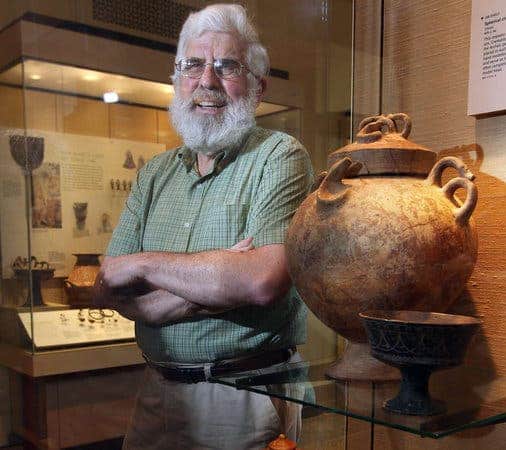 But this takes nothing from France’s rich viniculture history

“France is still the center of the world’s wine culture,” said McGovern, director of the Biomolecular Archaeology Laboratory at Penn’s Museum of Archaeology and Anthropology.

However, the history of European wine pales in comparison to those in the Middle East. The first documented wine in what is today’s Iran goes all the way back to 5,400 B.C. – though archaeologists are examining even older samples.