You probably think there are a lot of these animals running around.

by Alexandru Micu
in Animals, Science
Reading Time: 4 mins read
A A
Share on FacebookShare on TwitterSubmit to Reddit

New research suggests that many people aren’t even aware that “charismatic” species are under threat with extinction in the wild — and the way we portray them in society is largely to blame. 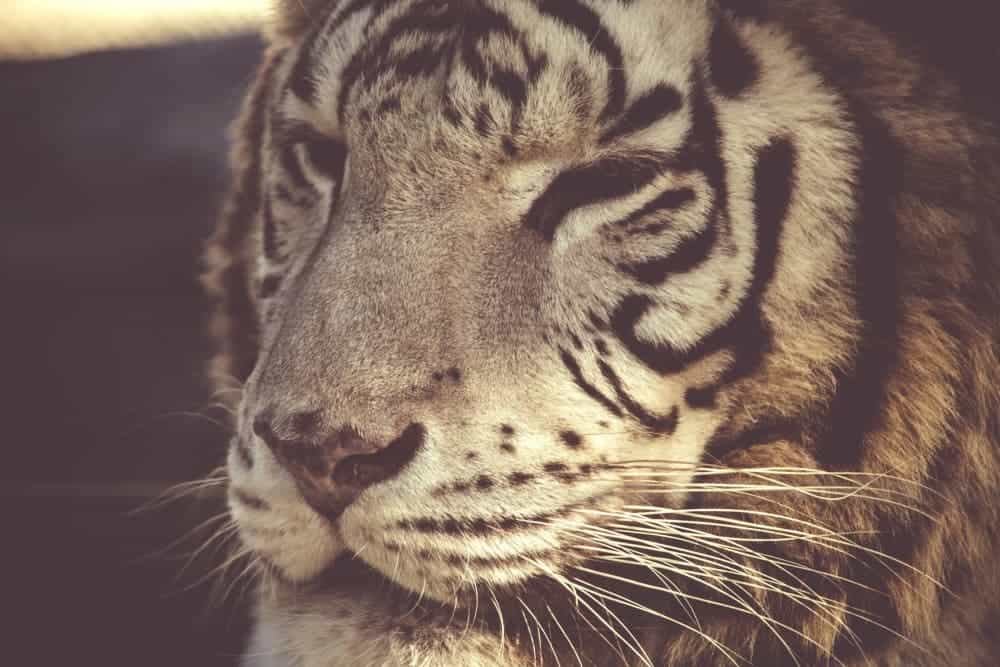 Lions, elephants, tigers; they’re among certain species that, for one reason or another, we just love plastering all over branding or advertising campaigns. It’s all well and good for the brands, but new research suggests the species themselves don’t benefit from all the exposure — quite the contrary.

‘No such thing as bad publicity’

The team suspected that the animals’ frequent media appearances may make people perceive them as prospering in the wild. Which they are decidedly not.

To test their theory, the researchers, led by Dr. Franck Courchamp, the study’s lead author, looked to the public. The team created a questionnaire in four different languages asking surveyees to name the species that they considered most “charismatic”. They disseminated online and in French, Spanish, and French primary school classrooms.

“There is a regular claim that the most charismatic species are diverting most of the time and resources [in conservation]. I started wondering whether this was true and followed by better results in conservation,” he told BBC News.

Beyond this, they also analyzed how frequently animals are represented on zoo websites and on the covers of Disney and Pixar animations. After pooling the data, they report that the ten most charismatic animals are the:

For the next step, they asked volunteers in France to catalog their encounters with ‘virtual’ populations of these 10 species over the period of a week. They report, for example, encountering an average of 4.4 lions in media such as logos, cartoons, magazines or others each day. It may sound benign at first glance, but the team notes that statistically, this means the average Joe sees two or three times as many virtual lions in a year as there are real lions remaining in the whole of West Africa.

Despite their abundant media representation, nine of the animals on the list are classed as vulnerable, endangered, or critically endangered on the International Union for the Conservation of Nature (IUCN) Red List. Courchamp thinks this may have a subconscious impact, though there is no direct evidence as of yet.

“Mostly I think because people see giraffes and lions every day of their life, they unconsciously think they are in abundance,” he said.

The researchers also asked the survey participants if they thought these species were endangered (not in the strict IUCN terminology). Almost half of the respondents thought that species such as the (critically endangered) gorillas weren’t under threat.

While the theory might be right, it’s far too early to establish a causal relationship between our exposure level to certain species and our perception of their state in the wild. Other factors may play a role in influencing our perceptions about a species’ status and of conservation efforts.

One solution Courchamp proposes is to fund conservation efforts by “copyrighting” the image of vulnerable or endangered species. Under such a scheme, companies would donate to conservation-focused NGOs in return for using the animals in branding or advertising.

“I think it’s not so unrealistic,” he says. “There are already some companies that do that. Jaguar are in partnership with Panthera. Lacoste […] made a campaign recently where they replaced their logo with silhouettes of endangered species.”

Whatever solution we decide on we’ll need to implement fast. The outlook isn’t rosy for most of those 10 species. It’s estimated that without sustained conservation efforts, elephants will become extinct in the wild within a century. Cheetas are also struggling, being confined to under one tenth of their historical territory in Africa.

“At the moment we are doing first aid on species that are on the verge of dying,” says Dr. Courchamp. “We are just pushing the day they go extinct in the wild, we are not saving them.”

The paper “The paradoxical extinction of the most charismatic animals” has been published in the journal PLOS Biology.