This is worrying news.

While young kids are more and more exposed to technology like smartphones and tablets, they are also more exposed to advertising — something which their parents may not realize. 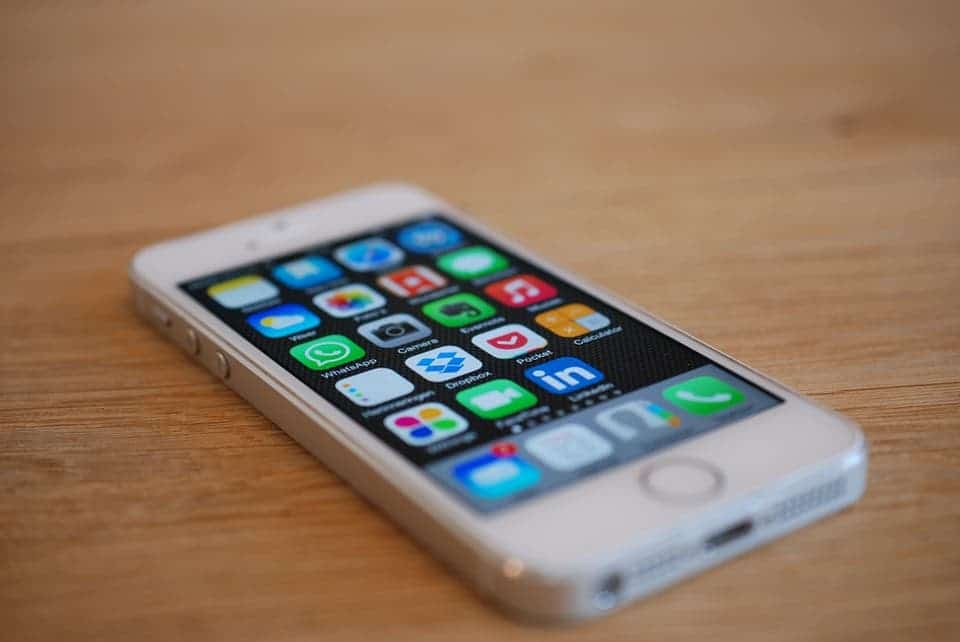 Most apps, be they educational, games, or something else, contain some form of advertising — and that doesn’t change for apps aimed at young kids. A new study analyzed 135 of the most popular apps marketed to or commonly used by children under the age of 5. They found that 95% of them used some form of advertising. Ads ranged from pop-ups which interrupted the play to distracting banner ads. Researchers also found that often times, commercial characters would appear trying to convince the player to make in-app purchases to enhance the game experience. They also write that sometimes, banners were misleading and not age-appropriate.

“With young children now using mobile devices on an average of one hour a day, it’s important to understand how this type of commercial exposure may impact children’s health and well-being,” says senior author Jenny Radesky, M.D., a developmental-behavioral expert and pediatrician at Mott.

When it came to free apps, all of them contained some form of advertising — which is generally understandable, as the app makers want to monetize their work. But the vast majority of paid apps also contained apps (88%), and the ads occurred at similar rates in both types of apps categorized as educational.

There was, however, an important difference between free and paid apps. Ad videos often popped up interrupting play, especially in free apps. In-app purchases were also present in a third of all apps, and in 41 percent of all free apps. This discrepancy worries Radesky:

“I’m concerned about digital disparities, as children from lower-income families are more likely to play free apps, which are packed with more distracting and persuasive ads.”

Overall, scientists found great variation, not much regulation, and an overall emphasis placed on advertising itself, rather than the user’s experience. There’s very little scrutiny to these apps, scientists conclude.

“Our findings show that the early childhood app market is a wild west, with a lot of apps appearing more focused on making money than the child’s play experience,” she says. “This has important implications for advertising regulation, the ethics of child app design, as well as how parents discern which children’s apps are worth downloading.”

Lastly, if other types of ads such as TV ads are a good parallel, then the parents are probably unaware of just how many ads their children are seeing. Researchers call for heightened scrutiny of apps, particularly those in the educational category.

“We know that time on mobile devices is displacing time children used to spend watching TV,” says Meyer, research assistant at the U-M Medical School. “Parents may view apps that are marketed as educational as harmless and even beneficial to their child’s learning and development.”

The study has been published in the Journal of Developmental & Behavioral Pediatrics.