The automaker is teasing us with news of solid-state batteries that charge in minutes.

by Mihai Andrei
in Renewable Energy, Technology
Reading Time: 2 mins read
A A
Share on FacebookShare on TwitterSubmit to Reddit

Toyota says the new car will feature an innovative battery which charges in minutes. 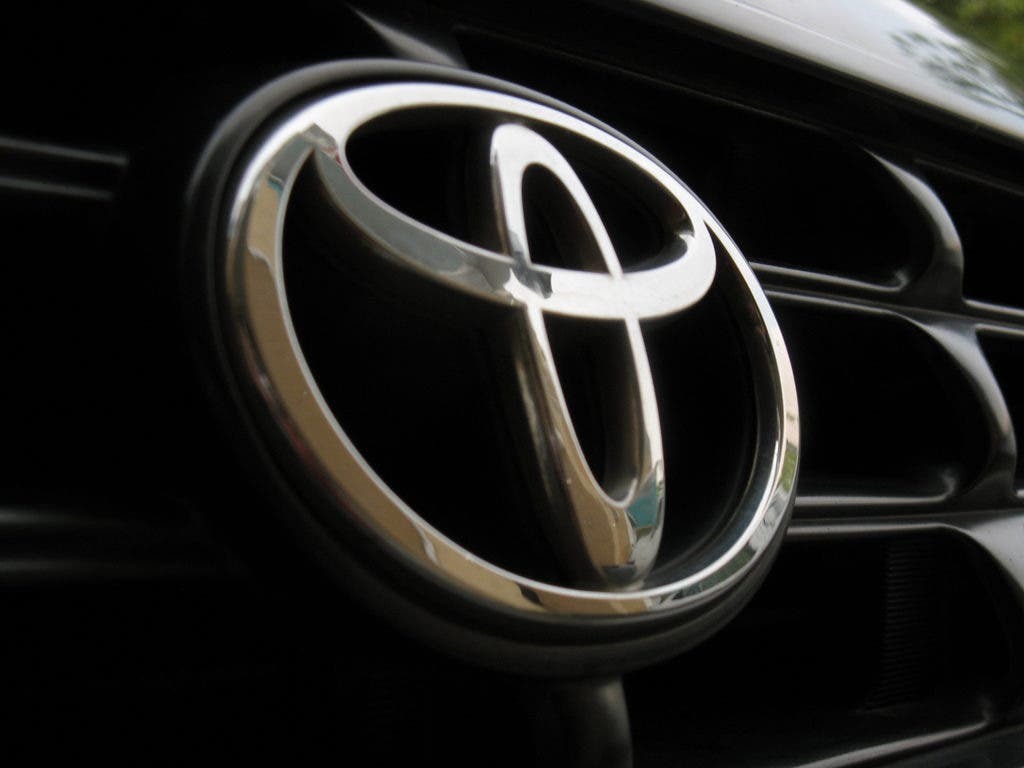 When Elon Musk promised to usher an electric car revolution with Tesla Motors, reactions ranged from skepticism to ridicule. Here was a man that hadn’t done anything in the car industry that promised to change the way things had been done for decades. But slowly, Musk’s promise started to sink in, and nothing shows that as much as the actions of his competitors.

Toyota made an exciting announcement, promising to deliver a new electric car built on a new platform, using all-solid-state batteries. It’s not clear exactly what the “new platform” entails, but Toyota did specify that the new car will have a long range and will recharge in minutes.

If this comes to fruition, the solid state batteries will be one of the main highlights. A solid-state battery is a battery that has both solid electrodes and solid electrolytes. They can be much smaller and lighter than conventional car batteries, but producing them at a reasonable price has proved challenging for companies. Since Toyota doesn’t mention any specifics, it’s not clear if they’ve reached a breakthrough or they just anticipate it being ready by 2022. As early as 2011, Toyota has worked with scientists to develop perfect crystalline structures that will move lithium ions through a solid electrolyte. Last year, they published a paper detailing a breakthrough — they created batteries that work at temperatures between -30 and 100 degrees Celsius.

Overall, this announcement doesn’t really surprise anyone. If anything, it’s surprising that the Japanese company didn’t make the announcement earlier. Toyota has long touted the benefits of electric and hybrid cars, while in parallel touting hydrogen cars as the future of driving. But there’s also a lot of vagueness and we don’t have any specifics. Also, 2022 is a long time away, and not everyone is buying it.

“There’s a pretty long distance between the lab bench and manufacturing,” said CLSA auto analyst Christopher Richter. “2022 is ages away, and a lot can change in the meantime.”

Either way, it’s yet another clear market signal that car manufacturers are looking into electric vehicles more and more. The development of batteries (and especially battery costs) are vital for the end product. If Toyota, or anyone else for that matter, can make cheaper batteries that offer a long range, we’re good to go.