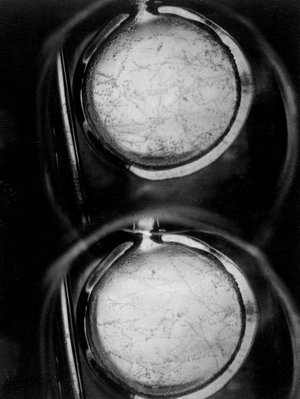 Green fuels are a really hot topic, with every single day bringing a new (claimed) discovery or breakthrough, but many of them are just minor improvements. Still, every once in a while you hear about something that sounds really promising (like green gasoline). Now it seems that chemists are describing development of a “revolutionary” process for converting plant sugars into hydrogen.

This process could be used to cheaply and efficiently power vehicles equipped with hydrogen fuel cells without producing any pollutants. The process itself is really not that complex too; it involves combining plant sugars, water, and a cocktail of powerful enzymes to produce hydrogen and carbon dioxide under mild reaction conditions. This new research could just be the step forward that the “hydrogen economy” needed, despite the fact that many were claiming that it has no future.

Here’s what lead researcher Y.-H. Percival Zhang, Ph.D., a biochemical engineer at Virginia Tech in Blacksburg, Va. had to say:

“This is revolutionary work! This has opened up a whole new direction in hydrogen research. With technology improvement, sugar-powered vehicles could come true eventually.”

While hydrogen is recognized as a clean, sustainable alternative to fossil fuels, its production is considered to be expensive and inefficient at the time. But now, Zhang and his colleagues claim they have found the most promising hydrogen-producing system to date from plant biomass.