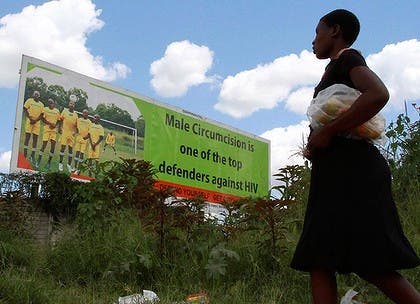 Of course, it is always better to prevent than to treat, but if prevention is no longer an option, than it is much better to start drug therapy as soon as possible after being detected HIV positive; this could help both the patient and it is also far less likely to pass on the virus to his sexual partner(s).

Antiviral drugs taken in the early stages of the disease have shown that transmission rates have dropped by a whopping 96 percent, and the results were so exciting that the researchers ended their trial study earlier in order for all participants to start taking this treatment.

The results of this study have shown what researchers have believed for a long time: taking antivirals reduced the amount of virus in the body to such low levels that transmission becomes extremely unlikely. However, it also backs up a far more controversial study conducted by San Francisco public health officials, which claims that all people diagnosed with the virus should start antiviral treatment as fast as possible, mostly due to the advantages of taking on the virus in its early stages. So basically, it is a win-win situation – it’s better for you, and for those in danger of catching the virus from you.

“This study further confirms the value of treatments as not only benefiting the individual but also having a potentially profound effect on preventing transmission,” Dr. Grant Colfax, director of HIV prevention at San Francisco’s Public Health Department
said. “It really fuses prevention and treatment together in a way that has not been done before.”

The right time to fight HIV 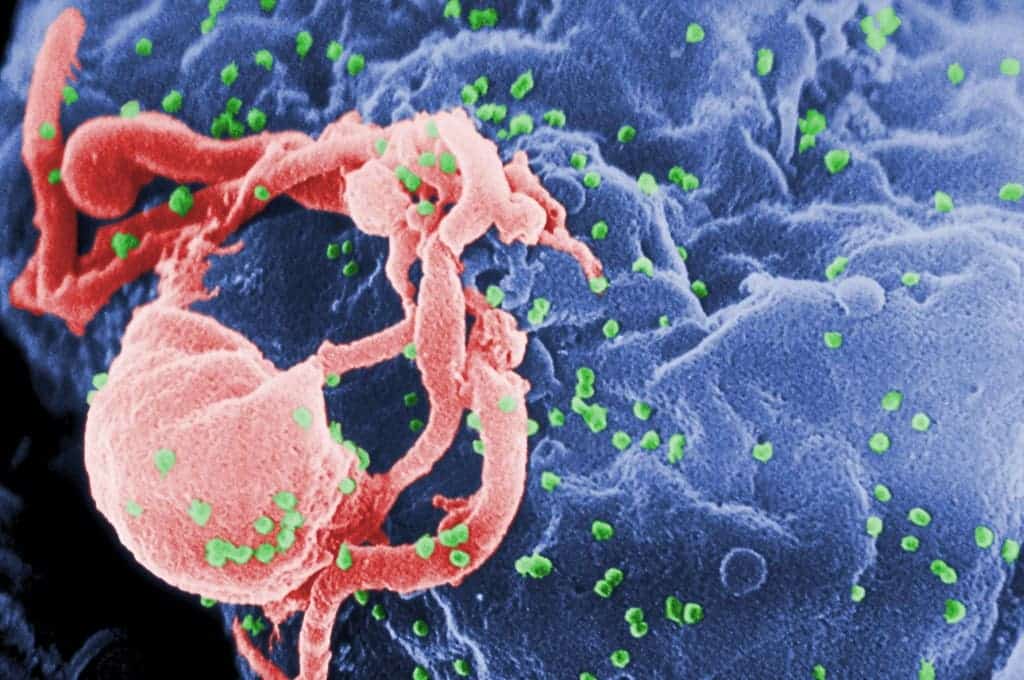 Federal guidelines indicate that that people infected with HIV begin antiviral treatment when their T-cell count fall below 500; the T-cell count is a measure of how strong an immune system is. In opposition, this new study suggests taking powerful drugs as soon as possible. This might seem like a no-brainer at a first glance, but if you look at it more, you’ll understand why it is so controversial: because it suggests giving some powerful and toxic drugs to people who aside from carrying the virus are quite healthy.

This is also backed up by the development of HIV antiviral treatments, who are much less dangerous than 15 years ago, for example. The new study however will have a long way to go to convince public policies to change their ways.

“I am in lockstep with the doctors in San Francisco. I encourage everyone who’s infected to go on treatment,” said Dr. Michael Saag, former chairman of the HIV Medicine Association and director of AIDS research at the University of Alabama-Birmingham. “The data support fully identifying as many people as possible who are HIV infected and linking them to care, and once they’re in care getting them on treatment even if their viral load is undetectable,” Saag said. “That way we can stop the spread.” 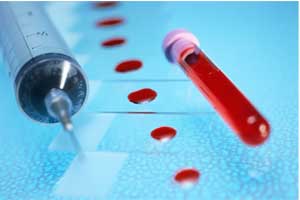 Of course, even if this treatment method is accepted – or at least tolerated – there will be a long way to go from there. After all, giving an expensive treatment to anyone who wants it and needs it is never easy, and it’s always cheaper to give the treatment later. As always, money will play an important role, even in such a case of life and death. Hopefully, health will be declared more important than money, and the necessary resources to give everybody this treatment will be found.

Indeed it will, and it seems more and more HIV studies are proving successful in finding ways to prevent and fight the virus from many different directions, so it is my hope that pretty soon we will have some definite ways and some heavy weapons to fight back the virus which has been responsible for so many millions of deaths.