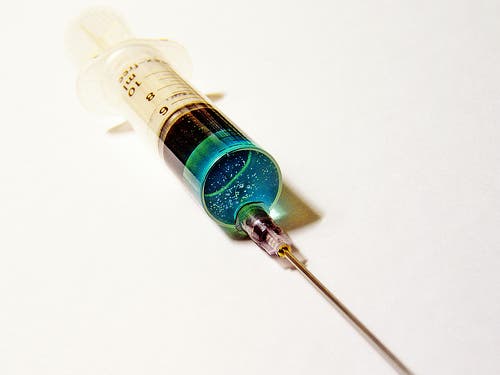 HIV research has been in a state of disarray, especially since the economic crisis, which put a lot of research on hold, as well as slowed down the prevention rate. However, there have been several reports of breakthroughs in this field, especially regarding a vaccine for HIV, and Bill Gates has agreed to sponsor the University of Maryland’s Institute of Human Virology with 23.4$ million, in the hope of figuring out a much wanted vaccine.

The five year grant will be handled by IHV Director and Founder Dr. Robert Gallo — who co-discovered that HIV is the virus which causes AIDS and developed the HIV blood test — and his team of scientists, who will work alongside researchers from the U.S. Military HIV Research Program and Sanofi Pasteur, a drug company that specializes in developing and distributing vaccines.

“IHV’s unique and promising HIV/AIDS vaccine candidate is designed to bind to the virus at the moment of infection, when many of the different strains of HIV found around the world can be neutralized,” explained Gallo in an announcement.

Scientists have seen remarkable developments on monkeys, and Col. Peter Weina, deputy commander of the Military HIV Research Program believes in his program and says he and his team will work together with the Maryland Institute and things will progress much faster:

“No one institution is able to do everything well, but by collaborating we can develop the synergies to make a breakthrough we might not be able to do by ourselves,” said Weina.

Hopefully, these brilliant minds will know how to make use of the money they received and develop a vaccine which can save the life of millions of people throughout the world. Bill Gates has recently been involved in all sort of programs, mostly related to vaccines and clean energy.