Benefits of sun exposure may outweigh the downsides

Lately, the sun has received a lot of thrash talk for the harm it causes with exposure, increasing the risk of skin cancer. But a new study conducted by researchers from the University of Edinburgh has shown that the benefits of exposure to UV rays may be greater than the risk of getting skin cancer, according to a proof-of-principle study. 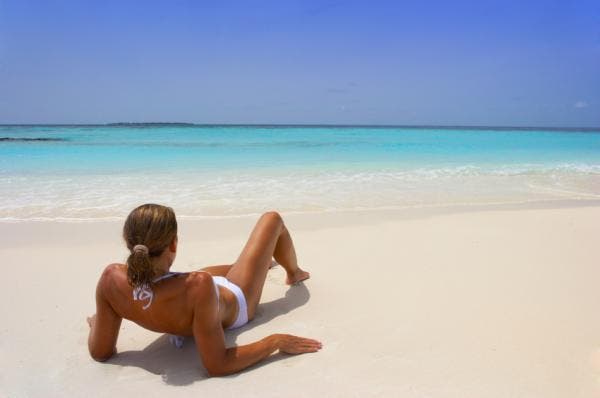 A proof of principle study (also called a proof of concept) is a realization of a certain method or idea to demonstrate its feasibility, or just a demonstration in principle. They examined the effect of nitric oxide, which is released into the blood vessels when UV rays come into contact with your skin, and its effect on blood pressure. Participants in the study were asked to sit beneath a special lamp for 20 minutes, with their blood pressure monitored as they waited.

“Deaths from CVD (cardiovascular disease) and stroke are 60 to 100 times higher than from skin cancers in northern Europe,” study authors noted. “This study provides a mechanistic explanation for the inverse correlation between sunlight exposure and CVD mortality. Sunlight has beneficial effects independently of vitamin D synthesis.”

The findings were presented recently at the International Investigative Dermatology 2013 meeting in Edinburgh.