by Mihai Andrei
in Climate, Environmental Issues, Studies
A A
Share on FacebookShare on TwitterSubmit to Reddit 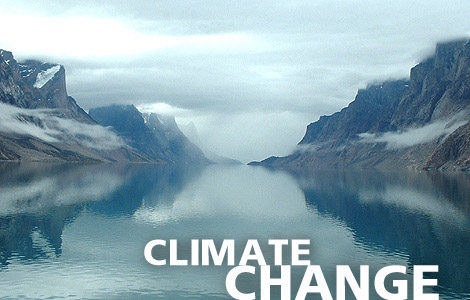 The controversy between the climate and energy researchers has been fuelled by the recent studies which suggest the fact that the Intergovernmental Panel on Climate Change (IPCC) has seriously underestimated the challenge and costs of stabilizing greenhouse-gas emissions in the 21st century. Climate policy expert Roger Pielke Jr, climatologist Tom Wigley, and economist Christopher Green told Nature what they think about the issue.

They say that most of the IPCC’s ‘business as usual’ emission scenarios assume that there will be a technological boom which will magically come to the rescue and rid us of most if not all problems. This is overreacting things a bit, but it’s obvious that the size of this assumed change is unrealistic; it also discourages investments in development of technologies to prevent dangerous climate change.

There is a whole heap of advances needed to be done in order to get to the point which those scenarious reffer to, they argue. Richard Tol, an energy and environmental economist at the Economic and Social Research Institute in Dublin, Ireland, also says that the IPCC has underestimated the price of the much needed technology. But, there are (as always) arguments against this (but not really powerful ones):

Well then mister Metz, how do you explain the fact that there has been insignificant or no development at all in energy intensity during the current decade? Or the fact that in the past few years, the rate has actually worsened? Actions have to be taken as soon as possible, probably starting with India and China, where cheap, dirty energy is widely used. But, it’s in man’s nature… to just wait for things to start solving themselves…