by Mihai Andrei
in Climate, Environment, World Problems
Reading Time: 3 mins read
A A
Share on FacebookShare on TwitterSubmit to Reddit

For decades, classrooms were caught in a debate between creationism and evolution, and now, teachers will once again be caught in a somewhat similar discussion regarding climate change.

Planting the seeds of ignorance 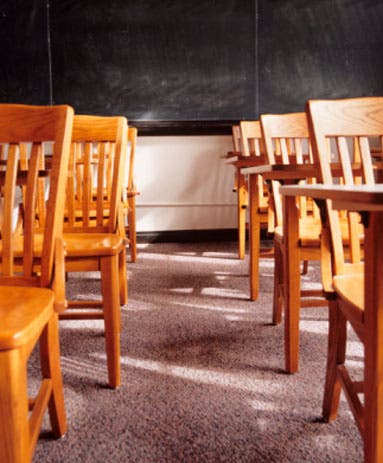 Recently leaked documents from The Heartland Institute, a conservative think tank, revealed plans to pay a non-climate scientist to create school curricula designed specifically to plant the seed of skepticism against climate change. Meanwhile, science teachers in the US face heavy criticism for teaching children about global warming, and some states have passed legislation to include anti-climate change material in the scientific curriculum. Seriously, are the US actually incapable of learning from their past mistakes, and will they willfully ask their children to become ignorant?

Even though the topic is hot and a lot of interest and money was invested into making people believe Earth’s warming is a natural process, the scientific community generally agrees that global warming is a reality, and it is caused or greatly accelerated by human activities. This evidence comes from multiple analysis, including but not limited to climate models, observations of warming, isotopes tracing excess carbon dioxide in the atmosphere back to fossil fuels, chemical analysis of the atmosphere, and paleoclimate studies. However, a Gallup pole showed only a frail majority of 52 percent of Americans blaming humans for global warming.

In the same way creationists aims to raise skepticism, climate change deniers will try to show how there is still a lot of debate around climate change.

“They’ll say that it’s bad science, they’ll say that it’s just a theory, they’ll say there are models that are controversial,” said Mark McCaffrey, the programs and policy director of the National Center for Science Education, a nonprofit that has long supported the teaching of evolution in schools and recently began to defend climate change education.. “We see some of that kind of language and doubt that creationists use to try to play down evolution in the Heartland document.” 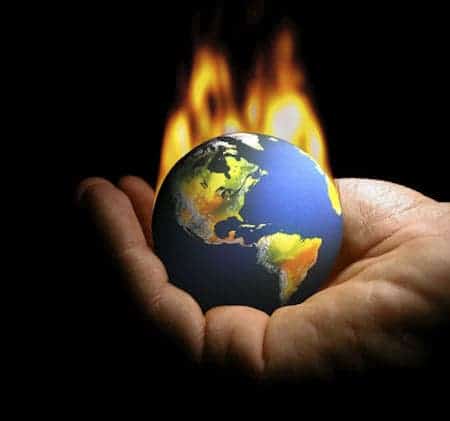 In the political and financial environment we live in, there was only a matter of time until this happened, especially as states have different standards regarding teaching global warming. Teachers face a tough decision, as they are pretty much caught in the crossfire; still, most of them seem determined to teach children to think for themselves, which is truly admirable.

“I’m concerned that parents will challenge the material that is included in my curriculum,” wrote one middle-school teacher from Wisconsin. “I focus on having students examine data and draw their own conclusions.”