by Mihai Andrei
in Anthropology, Home science, Studies
Reading Time: 2 mins read
A A
Share on FacebookShare on TwitterSubmit to Reddit 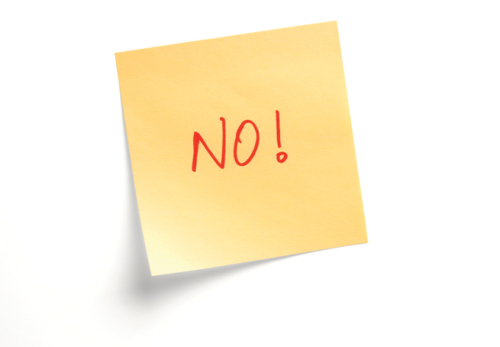 It’s not as if this was a novelty, but now there’s the scientific background to prove it. Actually, this refers more to when children deny something has happened rather than just making things up. Adults to a little better at this one. This research has been made mostly to help in forensic searches, when dealing with cases of child sexual abuse evaluations.

In order to get these results, they asked more than 100 adults to view some tapes of 3- and 5-year-olds, which were talking about true or untrue events. They were put in various situations, and adults had to figure out which ones were telling the truth and which ones were lying.