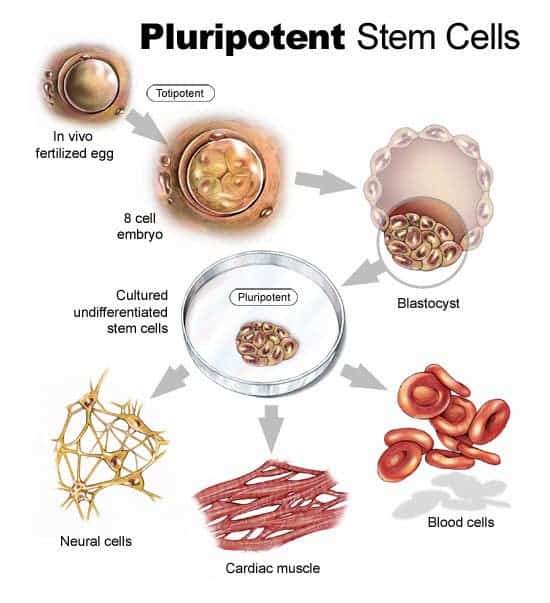 The StemBANCC project, developed as a joint effort between the European Union and Europe’s pharmaceutical industry, is set to culture 1,500 pluripotent stem cell lines derived from the cells of diseased individuals like Alzheimer’s patients is currently planned. Using this massive database, researchers will be able to achieve much smoother and faster drug screening process in order to counter these diseases.

Stem cells have been hailed as the basis for developing miracle drugs by the media on countless occasions. The project’s aims are not to derive drugs from stem cells, however, but to ease the development of mainstream drugs, that are a lot cheaper, by offering a drug screening platform. It’s one thing to test drugs on mice, and another thing to test them on human cells, more importantly on diseased cells.

For instance skin cells from a Parkinson’s patient can be turned into  pluripotent stem cells that can then be turned into neurons. This would offer researchers an amazing tool. Sure scientists can do this already, but when the project will be live, they could simply order the kind of stem cells they require for their research and be done with it.

Zameel Cader, neurologist at the University of Oxford and a leader on the project, told Nature, “We’re specifically trying to develop a panel of lines across a range of diseases that are important to address. There isn’t another institution that’s doing this at the same scale across the same range of diseases.”