Science proves material gifts may be the best 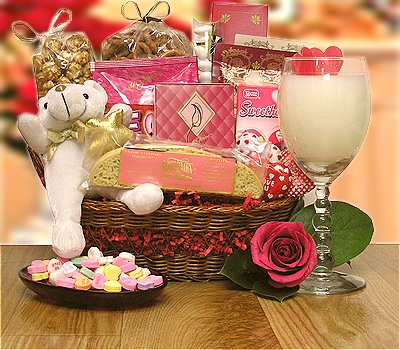 “Money can’t buy happiness”. I don’t think there is a language that doesn’t have at least one version of this saying. But how about an expensive gift? Would that be tempting enough? Idealists will say that there is no value in the amount of money paid for a certain present.

However, surprisingly or not, researchers at Austin’s McCombs School of Business and Washington University in St. Louis seem to prove the same claim: it is not a material gift, but a pleasant experience that brings more happiness to someone.

Apparently, an evening spent watching a good play at a theater or a short vacation can lead to more long-term happiness than jewelry for example. However, according to the same study, this is not always for the best.

Even though other studies before compared the intensity of the feelings produced by a certain purchase with the ones produced by a pleasant activity, negative effects haven’t been studied until now and this is where the present revelation comes to light.

Even though a wonderful night at the cinema can prove to be quite unforgettable, unfortunately, 2 terrible hours spent in an awful restaurant will prove to be just the same, but for the worse. A cookbook received for an anniversary will upset one much less than such an unwanted event and for much less time.

So, when choosing a present for someone you care about but you don’t want to risk too much, you should go for a safe, more material gift, as she or he will not hold a grudge against you if everything doesn’t come up the way it should (or at least not for a very long time).

But if you happen to get some tickets to a concert your partner would die to go to or manage to get a reservation to the fanciest restaurant in town, researchers advise you to go for it. Or at least, you can rely on your personal charm to save the day!

Source: The University of Texas