No Result
View All Result
Home Other ZME Deals

The most adorable gifts you can possibly give.

by Mihai Andrei
in ZME Deals
Reading Time: 4 mins read
A A
Share on FacebookShare on TwitterSubmit to Reddit

When it comes to Valentine’s gifts, you really can’t go wrong with a plushie — but plushies can also be a bit generic and impersonal, and no one really wants that. So we’ve scoured the web to find the best and most unique plushies for this Valentine’s — and of course, they’re science-themed! 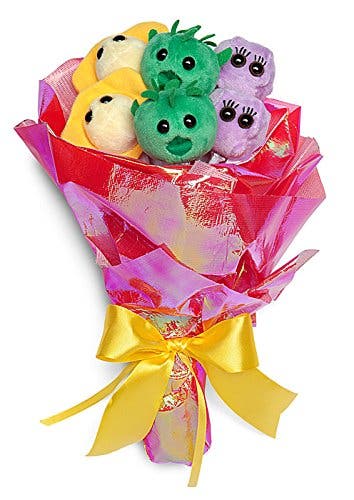 Love is in the air, and like a microbe, love thrives in warm, comfy environments. Guaranteed to make your Valentine smile, and then laugh — when they learn that the viruses here are Chlamydia, Herpes, and Kissing Disease. That’s right, you get to give your Valentine an STD bouquet, and they’ll thank you for it!

If that doesn’t work, then maybe… 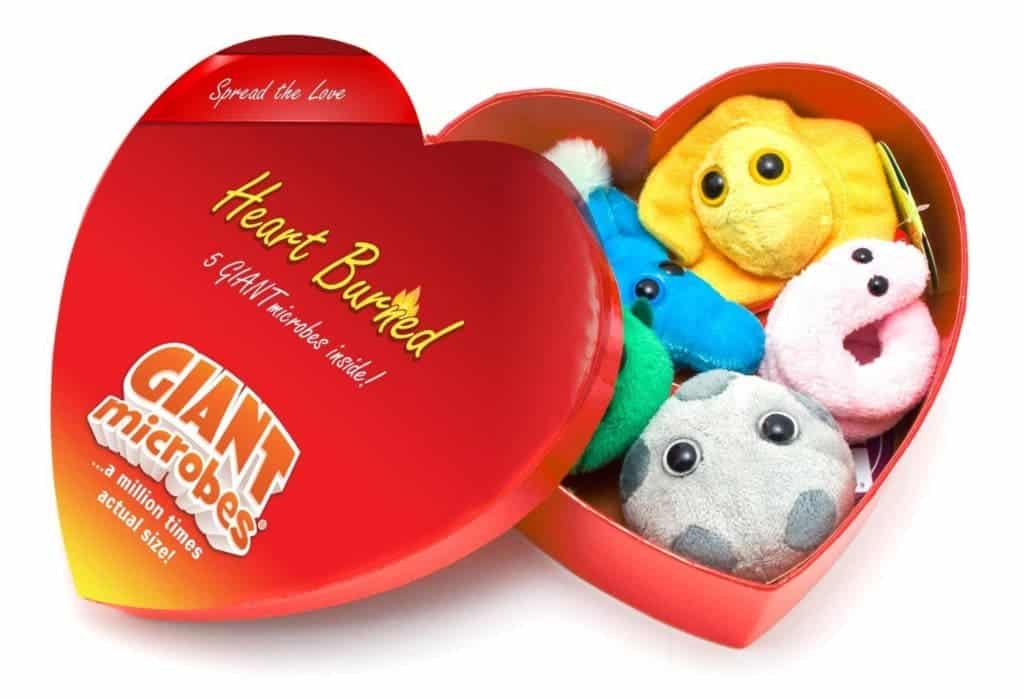 If this doesn’t win her over, then nothing will. Again, not only is this hilarious but it’s also incredibly cute. It’s pretty much the same thing as above (STDs included), though you get the chocolate version instead of the bouquet one. 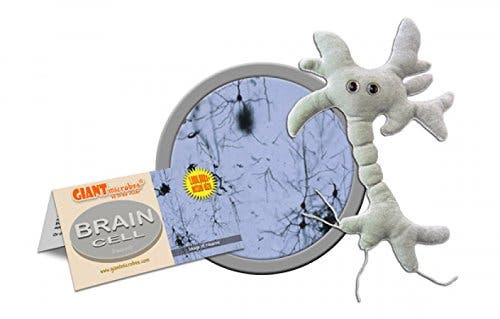 Okay, we all know that love sometimes bypasses the brain, but your Valentine will definitely fall in love with this one. What better way to say “I’m thinking of you”? 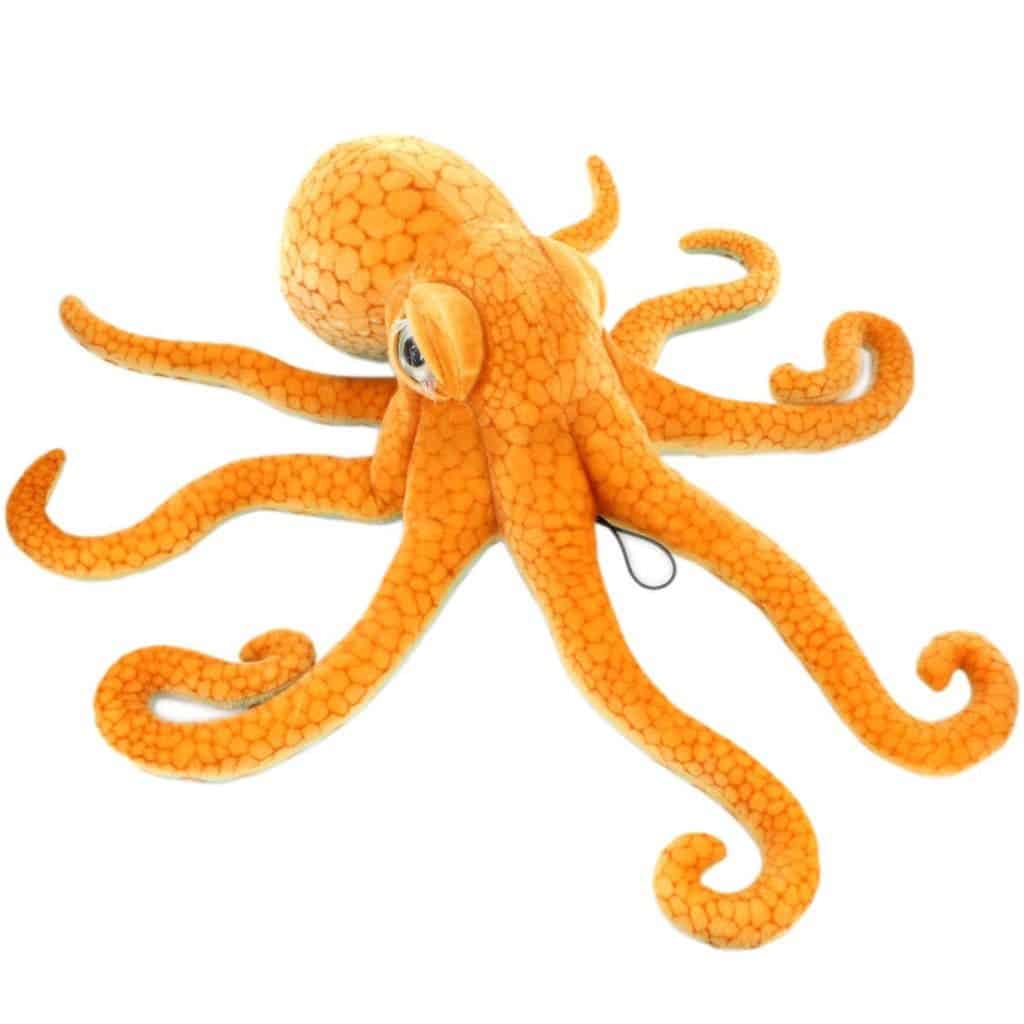 Now, if adorable microbes just aren’t your jam, we’ve got you covered. We can dive into other options, like this rather upset, but still beautiful octopus plushy. Oh, and if that doesn’t convince you, then … 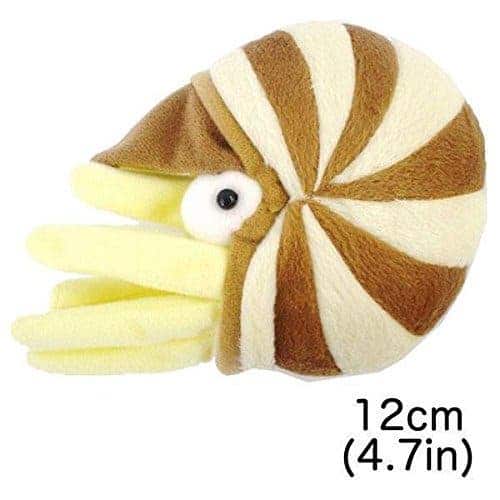 Maybe this Nautilus will. The Nautilus has been around since the times of the dinosaurs and continues to thrive to this day. It’s a living testament to biological endurance.

If you want the irresistible cuteness but would like something more land-based and relatable, then we’ve also got you covered. Who could resist this: 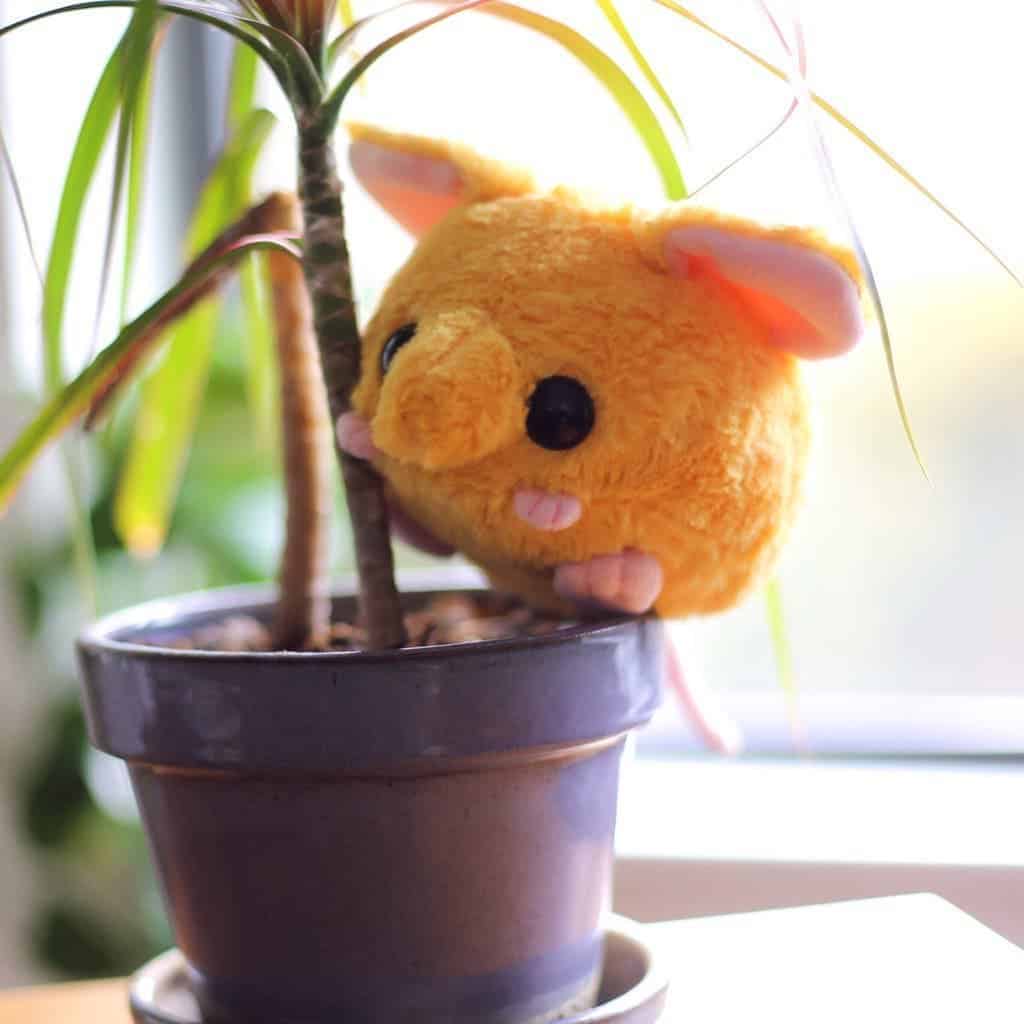 Elephant shrews are not, in fact, shrews. Recent evidence suggests that they are more closely related to a group of African mammals that includes elephants. So they’re more related to elephants than shrews. There, that’s something you now know. 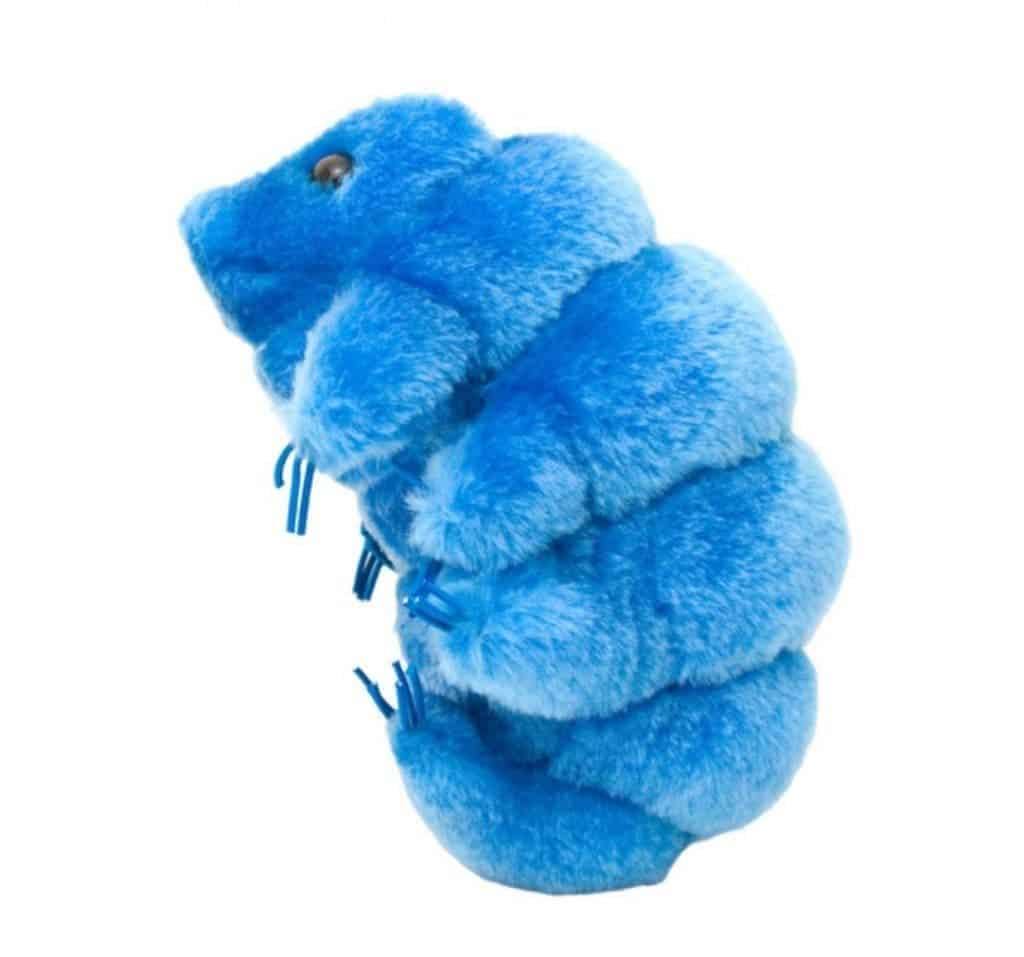 Nothing says “our love will endure forever” like a tardigrade plushy. Why, you might ask? Well, not only do tardigrades survive in any imaginable environment on Earth, but they can withstand scorching temperatures and even the frozen hell that is space. In plushy form, these micro-animals are also pretty cute, and bring a lot of symbolism to the table. 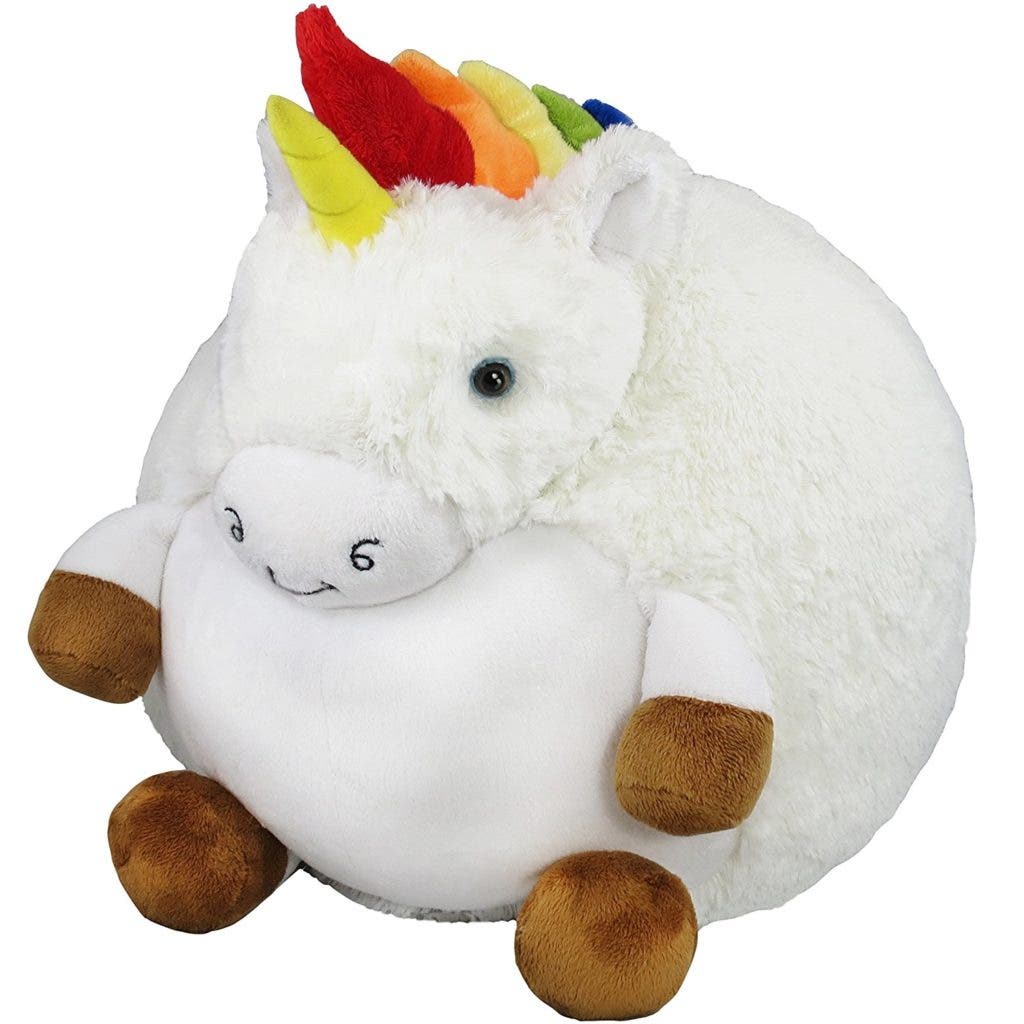 I know, I know what you’re thinking — unicorns aren’t real, how can this be science-based? Well, let me ask you something: how can the tardigrade we were just talking about be real and the unicorn not? Besides, this unicorn’s had it rough. He broke his leg, was forced to give up on his sports career, had to take an office job, took a few extra pounds, his friends stopped calling him… he just needs a bit of love, OK? Just a bit of love.

Disclaimer: Purchasing these products may earn ZME Science a commission. This helps support our team at no additional cost to you. We will never advertise products if we don’t think they’re good. If something is here, it’s because we like it — period.