by Mihai Andrei
in Biology, Chemistry, Research
Reading Time: 4 mins read
A A
Share on FacebookShare on TwitterSubmit to Reddit

Scientists trying to pinpoint the origin of life have been looking at it the wrong way, a new study claims. 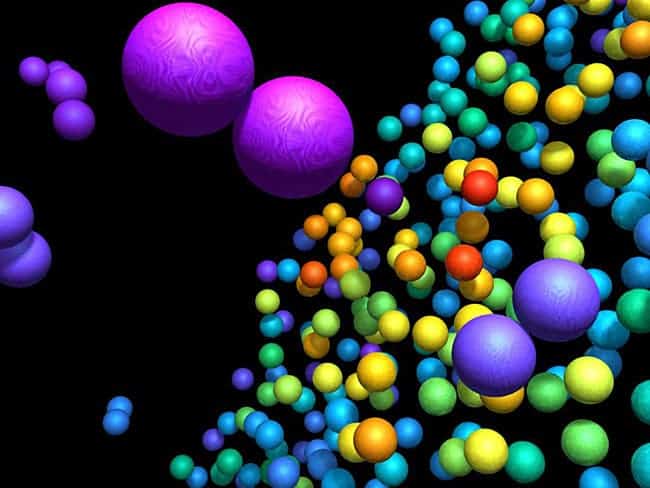 Instead of recreating the chemical building blocks that led to the emergence of life 3.7 billion years ago, they argue scientists should use key differences in the way that living creatures store and process information – something which they believe to be the key.

“In trying to explain how life came to exist, people have been fixated on a problem of chemistry, that bringing life into being is like baking a cake, that we have a set of ingredients and instructions to follow,” said study co-author Paul Davies, a theoretical physicist and astrobiologist at Arizona State University. “That approach is failing to capture the essence of what life is about.”

A way to define living creatures is through their two-way flow of information both from the bottom up and the top down in terms of complexity, he explains. For example, bottom up would go from molecules and cells to more complex organisms, while top down would flow the opposite way. This new perspective would significantly alter not only how researchers try to uncover the origin of life, but also how they search for living creatures on other planets.

“Right now, we’re focusing on searching for life that’s identical to us, with the same molecules,” said Chris McKay, an astrobiologist at the NASA Ames Research Center who was not involved in the study. “Their approach potentially lays down a framework that allows us to consider other classes of organic molecules that could be the basis of life.”

For over 50 years, scientists have been trying to recreate the exact conditions that led to life on our planet. In the famous Miller-Urey experiments reported in 1953, they created a primordial soup that mimicked the chemical conditions of the planet’s early oceans and found that simple aminoacids, the most primitive building blocks of life, emerged.

However, as big as that first step is, scientists haven’t progressed greatly since then in figuring out how these aminoacids eventually transformed into simple beings capable of reproduction. Part of the problem, the team argues, is that there isn’t a good enough definition of life at the moment.

“Usually the way we identify life on Earth is always by having DNA present in the organism. We don’t have a rigorous mathematical way of identifying it.”

She claims that if we use a chemical definition for life, like say, life has to have DNA, we unnecessarily limit our search for extraterrestrial life, and we could also wrongly include some non-living system – like for example a petri dish of self replicating DNA. 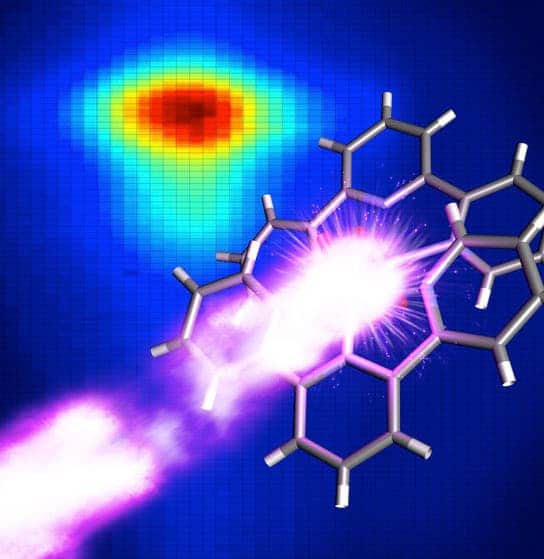 Walker’s team created a relatively simple mathematical model to capture the transition from a nonliving to a living-breathing being – or so they claim. According to them, remember, all life has one property which defines it: information flows two ways.

For example when you place your hand in a fire (which you really shouldn’t do), your body sends the information to the brain, and then the brain tells your body to move the hand away – as fast as possible. Such a flow governs all living creatures, from the smallest bacteria to the blue whale. By contrast, if you put a pen in a fire, or an aminoacid, it would have no reaction whatsoever. The same flow of information happens practically all the time, with your body constantly interacting with the environment.

However, they warn, the mathematical model is still in its infancy and it will take a while before it can be adapted to check if such molecules have emerged on other planets. But it is another approach, one that seems especially viable.

“This is a manifesto,” said Davies. “It’s a call to arms and a way to say we’ve got to reorient and redefine the subject and look at it in a different way.”