Not the kill, but the thrill is what video game players love

by Mara Bujor
in Discoveries, Research, Studies, Technology
Reading Time: 3 mins read
A A
Share on FacebookShare on TwitterSubmit to Reddit 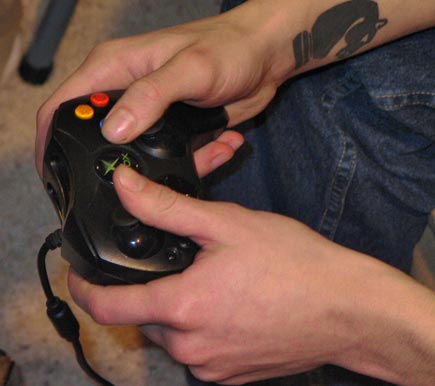 Worried about friends who immerse themselves into violent video games all day long? Well, stop fearing they may turn into blood-thirsty maniacs (but you can keep worrying about their addiction) because, as researchers have discovered, it is not the gore details that cause one to play for endless hours, but the feeling of overcoming a challenge offered by the games.

A new study conducted by the University of Rochester and Immersyve Inc., a firm specialized in player-experience research shows that scenes of carnage do not make games more fun, but even take away some of the pleasure of the experience, thus decreasing the players’ interest into buying a particular game. What makes them interested is the sense of autonomy, the challenge itself and the numerous obstacles that have to be overcome by using special skills and developing strategies. Apparently, conflicts and wars can provide all these to a player, which has lead to the creation of so many games related to them.

As Andrew Przybylski explained, only a small percentage of video game players actually enjoy extreme violence in games and they belong to a separate category, characterized by a higher level of aggressiveness. But even these people claim not to draw too much pleasure from gruesome scenes. So, is it all just an innocent game? 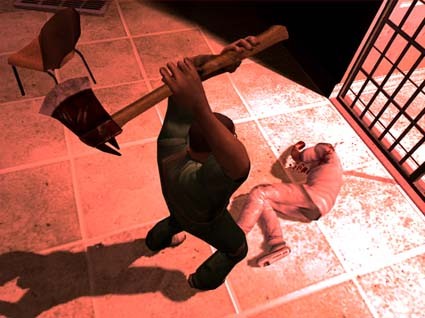 Two survey studies were conducted to find out the answer. Firstly, 2670 enthusiast players between 18 and 39 years old out of which 89 percent men, were asked to describe their favorite video games by using statements like “I would definitely buy the sequel” or “While I’m moving in the game world I feel like I am really there.” What the survey was meant to assess is the level of enjoyment, immersion and satisfaction of the gamers along with their needs.

More studies were conducted, involving 300 undergraduates who were used as subjects in order to assess what the effects of playing violent games really were. Violent and blood-free versions of the same game, Half-Life 2, were used in the first phase, while House of the Dead III was used in the second phase with different gore levels, from no blood at all to the most horrendous things one could think of.

A fourth study was aimed as analyzing the subjects’ aggressive nature by using items related to physical violence directed towards others and their level of hostility. After that, the students played the most violent version of House of the Dead III.

All experiments and studies have shown that violence was not at all the factor which caused enjoyment, but the other way around. The most aggressive subjects seemed to be the ones to prefer the highly-violent games, but not to enjoy them more.

These results free companies to design away from the extremely-violent content, also allowing them to broaden their range of games. Their main purpose is to be entertaining and challenging and this is why both the healthy and the unhealthy aspects of playing them should be studied so that they could reach this goal.
source: The University of Rochester