by Mihai Andrei
in Inventions, Mind & Brain
Reading Time: 2 mins read
A A
Share on FacebookShare on TwitterSubmit to Reddit 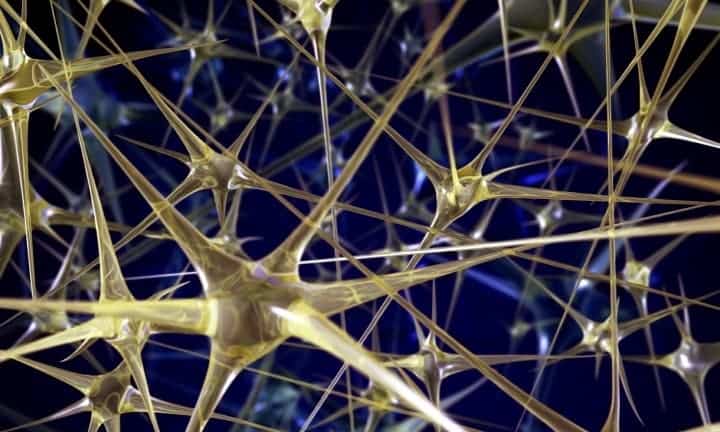 Researchers from the CalTech University have managed to create the first artificial neural network from DNA, a circuit built out of interactinig molecules that can recall memories based on an incomplete pattern, in pretty much the same way a brain works.

“Although brainlike behaviors within artificial biochemical systems have been hypothesized for decades,” says Lulu Qian, a Caltech senior postdoctoral scholar in bioengineering, “they appeared to be very difficult to realize.”

Made out of 112 distinct DNA strands and four artificial neuron, this artificial neural network basically plays a mind-reading game in which it tries to identify a mystery scientist. The scientists have trained this neural network to recognize four scientists, each identified by a distinct set of four yes or no questions. After thinking of a scientist, the human player provides an incomplete subset of answers to partially identify the scientist. He would then add clues by dropping DNA strands in the test tube, which correspond to the answers.

The network would then communicate by fluorescent signals, and identify which scientist the player was thinking of; alternately, it could just state that there just isn’t enough information to make an accurate guess. The researchers played this game with the network using 27 different ways of answering the questions (out of 81 total combinations) and they got a correct result every single time.

However, the neural network, at this moment, is quite limited and slow taking about eight hours and using every molecule available for each guess.