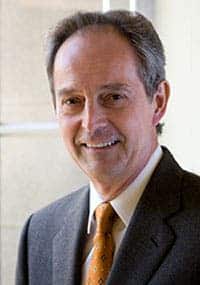 Jean-Lou Chameau, the president of the California Institute of Technology in Pasadena announced that he will be leaving his post at an unspecified time to head the King Abdullah University of Science and Technology (KAUST) in Thuwal, Saudi Arabia.

I think this is important not because of the move itself, but rather what it symbolizes. Saudi Arabia’s oil exploration provide them with a humongous cash flow, and in my opinion, they have very wisely chosen to invest it in education. The thing is, when the president of CalTech comes to join you, you definitely know you’re on the right track, because it’s really not about how much money you give him, it’s about the opportunities you provide him. Chameau confirmed this:

“Until recently, Carol [his wife, faculty associate in the engineering department] and I believed we would complete our careers at Caltech and retire in Pasadena,” he said in a statement. “We did not expect, however, to be presented with a unique and life-changing opportunity: to lead the recently created King Abdullah University of Science and Technology (KAUST).”

Since arriving at the University, Chameau has helped to raise nearly US$1 billion in funding for Caltech and will definitely boost KAUST’s efforts to be recognized as a world class institution. Hats off to KAUST, they hardly could have done a better choice. 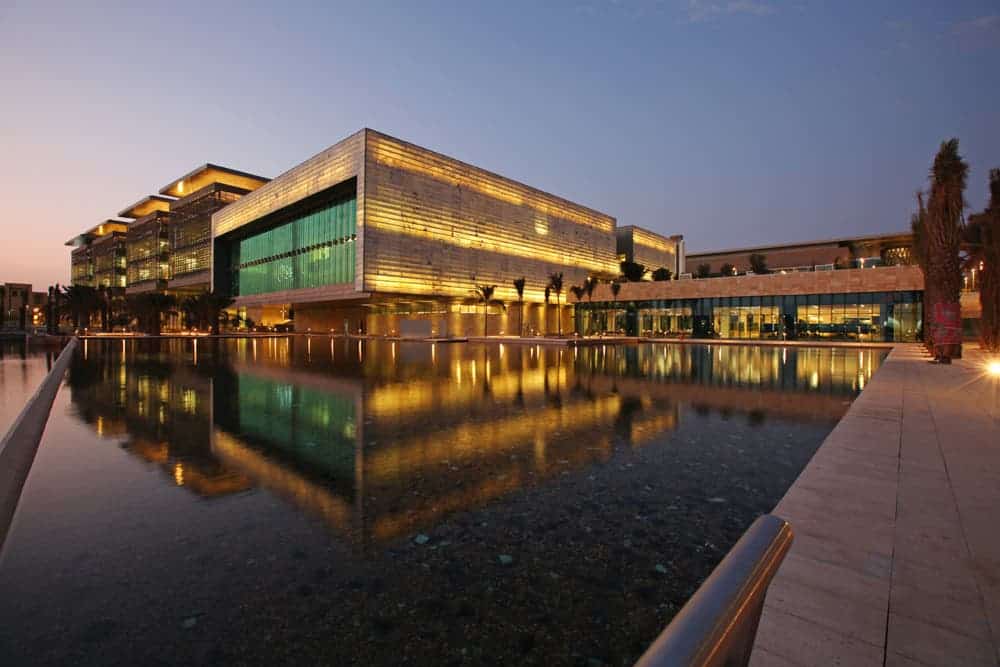