Influential few predict behavior of the many – on all scales

by Mihai Andrei
in Research

As Niels Bohr once pointed out, to fully understand how a living organism works, you’d have to take it apart in the smallest of parts; since this is not something you can actually do, organisms, which represent systems of very high complexity, are impossible to track and understand in all their details.

The few and the many 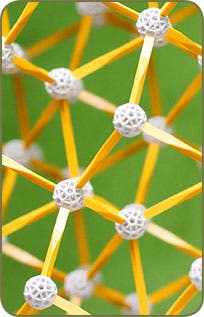 But by using some very creative mathematics that reveal complex systems by tracking a selected few of their components network-theory researchers seem to come up with some really unique solutions. For example, say you wanted to track all the biological markers that associate some people with a certain disease. You can track down all the genes that are expressed differently in people with the disease and create a network that shows their interactions, but how do you pick the ones connected to the disease from the ones coincidentally different?

Yang-Yu Liu of Northeastern University in Boston and his colleagues believe they have found an answer. To prove their technique, they analyzed the entire human metabolic network and found that using concentrations of about 10% of the body’s 2,763 metabolites could in fact predict the levels of all the rest. But as many applications as this could have in medicine, the possibilities are way more vast. The same technique could be applied to identify the people whose opinions determine everyone else’s, helping in political predictions, or in environmental issues, helping ecologists single out the particular species to track to follow changes in an entire ecosystem. The potential applications are virtually limitless.

To imagine how this works, say for example we have a very simple network, with two chemicals: A and B. Chemical A becomes chemical B. Because any changes in B are exclusively determined by A, monitoring B over time will also enable you to determine the state of A. The same would not be true if you monitored only A: Without knowing the initial level of B, changes in A aren’t enough to determine the level of B. 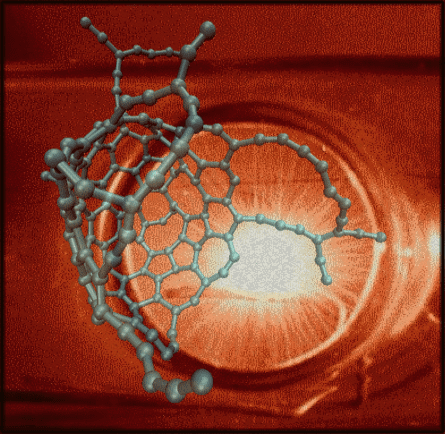 All is simple and fine – but real life networks are nowhere near as simple. Liu’s team tackled the problem by examining clusters of strongly connected components in a network, representing them with arrows (in the previous example, the arrow would lead from B to A, but not vice versa). Their results were pretty amazing: they found that most of the time (and almost always in real-world networks), these selected nodes alone are sufficient to determine the state of every other node in the network. From a theoretical standpoint, it would be possible (although extremely hard) to reconstruct the entire network from these nodes. But as the team explains, this is not really necessary:

“This paper shows how you can reduce a network to the really important component parts that drive the system’s behaviour,” says Joseph Loscalzo of Harvard Medical School in Boston, Massachusetts. “It begins to make the system more tractable,” adds Loscalzo, who would like to apply the technique to medicine.