by Mihai Andrei
in Home science, Research, Studies
A A
Share on FacebookShare on TwitterSubmit to Reddit 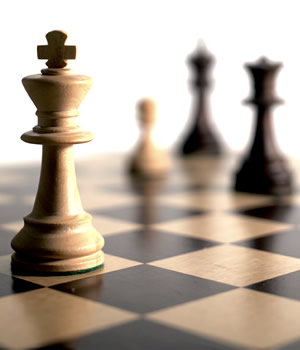 I’ve always been fascinated by intelligence as a human trait. Smarter and more intelligent people seem to have this sort of aura that surrounds them, but how much of this ability is native and how much can be developed? Ever since the experiments conducted on fruit flies showed that the flies that were taught to be smarter than the average fruit fly tended to live shorter lives, it was obvious something was weird.

So do intelligent people burn up quicker, because the brain ‘maintenance’ is harder? As it turns out, intelligence is a high priced option. It takes more upkeep, burns more fuel and is slow off the starting line because it depends on learning — a gradual process — instead of instinct. Another interesting conclusion of the experiment was that when animals learn, they also learn when to stop. Carl Zimmer’s piece in the Science Times on Tuesday showed this.

But this research raised another question: is there an adaptive value to limited intelligence? It’s extremely interesting because instead of looking nostalgically towards the already extinct species and wondering why they disappeared, this research is aimed at showing what is the cost of our brain evolution.

The NY Times also raises an interesting question: what experiments would animals perform on us, if they had the chance? They reached the conclusion that it’s more important why we are intelligent, instead of wondering how intelligent we are. But above all these questions raised by these answers, one rises above the other: Are humans actually aware of the world they live in? So far the results are inconclusive.