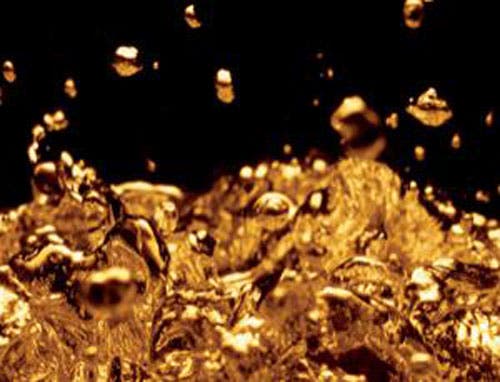 Superfluidity is a weird property, by all standards. Basically it is a state of matter in which all the viscosity of a fluid vanishes; what happes is you take some atoms, and you chill them, and then chill them some more, until they get close to absolute zero (-273.15 degrees Celsius, the temperature below which nothing can exist). After this, the atoms creep up the walls or stay still while the bowl they sit in rotates.

Robert McKellar of the National Research Council of Canada in Ottawa and colleagues turned to hydrogen, which exists as pairs of atoms. The result was that they managed to obtain about 85% superfluidity. Hydrogen is only the second element to behave in such a way, and researchers believe this experiment could prove to be useful in understanding the general properties of superfluids, rather than having an utility in itself.